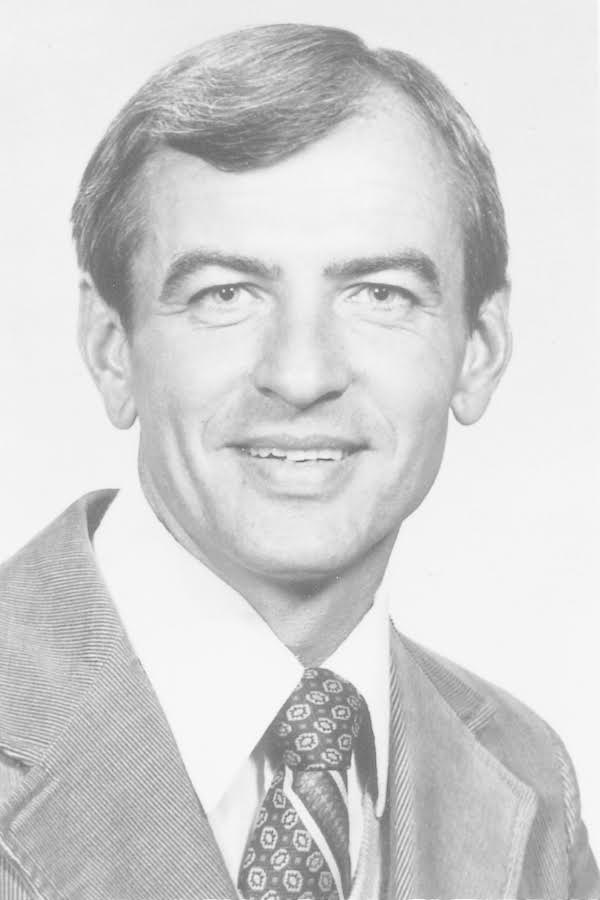 Bergan became the head men’s cross country coach at Iowa State in 1971 and took over the men’s track & field program in 1976, bringing instant credibility to both programs. When he gained control of the ISU cross country program, ISU had finished in the Big Eight meet’s lower division in the previous 11 seasons. The Cyclones finished last or next to last in 21-straight Big Eight Conference outdoor meets before his arrival.

The Cyclones under Bergan were also one of the Midwest’s best track & field programs, winning 15 Big Eight indoor and outdoor titles during his tenure, including a stretch of six Big Eight outdoor crowns from 1981-88.

National-caliber teams produced elite athletes under Bergan’s leadership. He coached 16 Olympians, including Danny Harris and Sunday Uti, who both medaled at the 1984 Los Angeles Olympics. Harris also earned the Silver Medal at the 1987 World Championship in the 400-meter hurdles and was the first man to defeat Edwin Moses since 1977 at a track meet in Madrid in 1987.

A native of Cedar Falls, Iowa, Bergan graduated from the University of Northern Iowa in 1965. He was the head track & field coach at Waterloo Columbus High School from 1965-71 before his tenure with the Cyclones.

Iowa State honored Bergan in 2012 by dedicating its new track & field facility as the Bill and Karen Bergan Track at the Cyclone Sports Complex. A statue of Bergan raising one of his many Big Eight championship trophies welcomes visitors at the entrance.

Bergan is survived by his wife, Karen, and children, Jody, Dan, Mike and Amy.