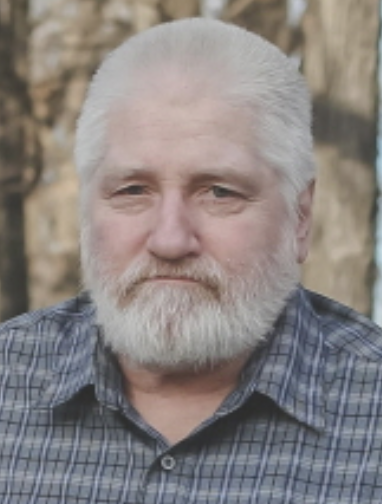 A celebration of Stephen’s life and the love his life family had for him is planned for Friday, July 1, 2022 at 11:00 AM at Hauser Weishaar Funeral Home in Charles City. Visitation with Stephen’s family will be held from 9:30-11:00 a.m. prior to the service. Inurnment will be held at a later date at Riverside Cemetery in Charles City, Iowa with his son Stephen Davidson and daughter Michelle Tamayo.

Stephen was born in Newton, Iowa, on December 14, 1954, to Fred and Betty (Inman) Davidson. Steve was the fourth child born of seven in his family. He graduated from Charles City Community High School in 1973. He married his first wife, Kim Bluhm in 1974. The couple had four children together prior to their divorce in 1994. Steve then later married Sara Repp and lived in Orchard, Iowa until their divorce years later. They did not have any children.

Steve was employed for most of his life before his declining health caused him to retire. He had a great love for his six grandchildren. You could always find him in his lounge chair every Sunday watching the Green Bay Packers games. He had very strong opinions against the Minnesota Vikings whenever they played. He did however cheer on the Kansas City Chiefs in support of his daughter Amy’s love for this team.

In lieu of flowers, the family requests donations be made to the gofundme account created to help offset funeral expenses or donate to your local animal shelter to honor Stephen’s love for animals.