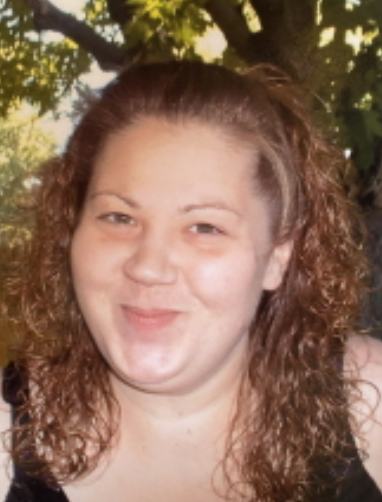 It is with great sorrow that the family of Michelle “Chelle” Jeannine (Davidson) Tamayo, age 44, announces her passing on June 22, 2022, at her home in Rudd, Iowa.

A celebration of Michelle’s life and the love her family had for her is planned for Friday, July 1, 2022 at 11:00 a.m. at Hauser Weishaar Funeral Home in Charles City. Visitation with Michelle’s family will be held from 9:30-11:00 a.m. prior to the service. Inurnment will be held at a later date at Riverside Cemetery in Charles City where she will be placed to rest with her brother, Stephen.

Michelle was born in Iowa City on October 14, 1977, to Stephen Davidson and Kim (Bluhm) Weber. Michelle was the second born of four children in her family. Music and Drama were some of her favorite activities, with choir, band (securing 1st chair Baritone throughout her High School band career) and show choir keeping her busy. After graduating from Charles City Community High School in 1996, she continued her academic career by attending Ellsworth Community College in Iowa Falls, Iowa, attaining first her LPN and then her RN certification in 2008.

Michelle began to practice nursing which included geriatrics, pediatrics, and home health care after her graduation. She expanded her professional career across many venues. Michelle blessed many lives in her career that was cut short due to her physical limitations.

In lieu of flowers, the family requests donations be made to the gofundme account created to help offset funeral expenses or donate to your local animal shelter to honor Michelle’s love for animals.