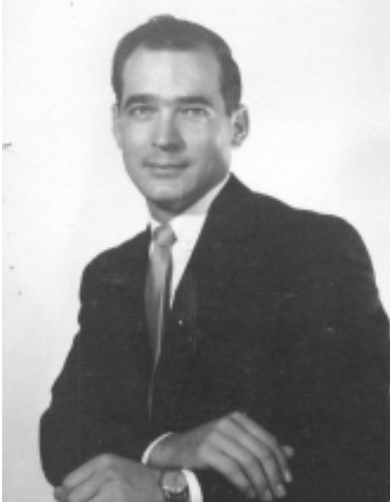 In 1949, Jack was graduated from Huntington East High School, Huntington, West Virginia. He attended college at Marshall University and the University of Colorado. During his military career with the U.S. Air Force, Jack was stationed at many bases in the U.S. as well as serving in Korea, Japan, England, Germany and France. After leaving the military, Jack specialized in banking and real estate. He was employed as a loan officer, an assistant Vice President and a member of the Board of Silver State Savings & Loan Association in Denver, Colorado before taking a position as President of Cabell Federal Savings and Loan Association in Huntington, West Virginia. In later years, Jack, having received and maintained his Certification as a Colorado Real Estate Appraiser, owned and operated the appraisal firm Turner & Associates.

Jack spent over 60 years doing genealogical research on his family as well as assisting members of his family to further their familial information. As a younger man, Jack also enjoyed hunting, fishing and gardening. Jack was a member of the IOOF, American Legion, VFW, Denver Junior Chamber of Commerce, Tau Sigma, and the National Association of Realtors.

He is survived by his wife of 56 years, Sandra D. (Olson) Turner, who was born and raised in Mason City. He was preceded in death by his parents and his three brothers, Billy Mack, Richard Lee and Boyce Donald Turner.

In agreement with his wishes, no service will be held and cremation rites have been accorded. A private entombment will follow at a later time. Jack has suggested any contributions be made to the charity of your choice. Jack and Sandra wish to thank family and friends for all the loving calls, visits and prayers that enriched their lives in recent months. Condolences may be sent to 380 S. Yorktown Pike, Unit 13, Mason City, Iowa 50401.