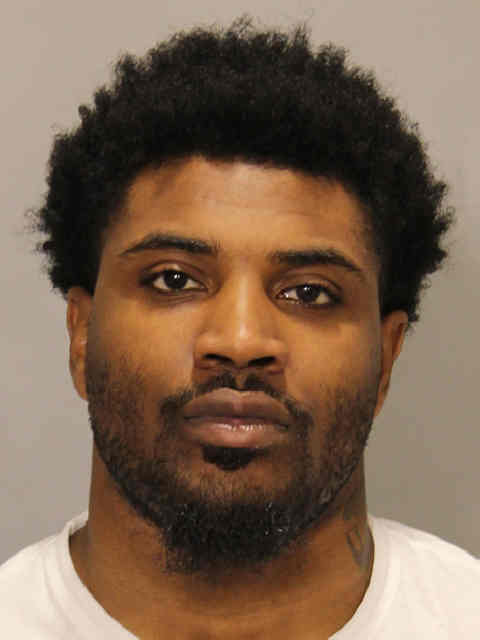 WATERLOO – A murder suspect from Georgia was caught during a Waterloo traffic stop.

On Tuesday May 10, 2022, the Waterloo Police Department arrested a fugitive murder suspect from the State of Georgia.

Waterloo Chief of Police Fitzgerald summarized the arrest details with the following statement, “Patrol Officers conducted a traffic stop on a 26-year-old male, Jalen Jahmal Gary who was wanted for Theft and two counts of Forgery. They received information the passenger, Jamarius Bernard Johnson, gave them a false name, and through subsequent investigation determined that Johnson was wanted for murder in DeKalb County Georgia.”

Jahmal is held in the Black Hawk county jail.