This news story was published on February 25, 2021.
Advertise on NIT • Subscribe to NIT 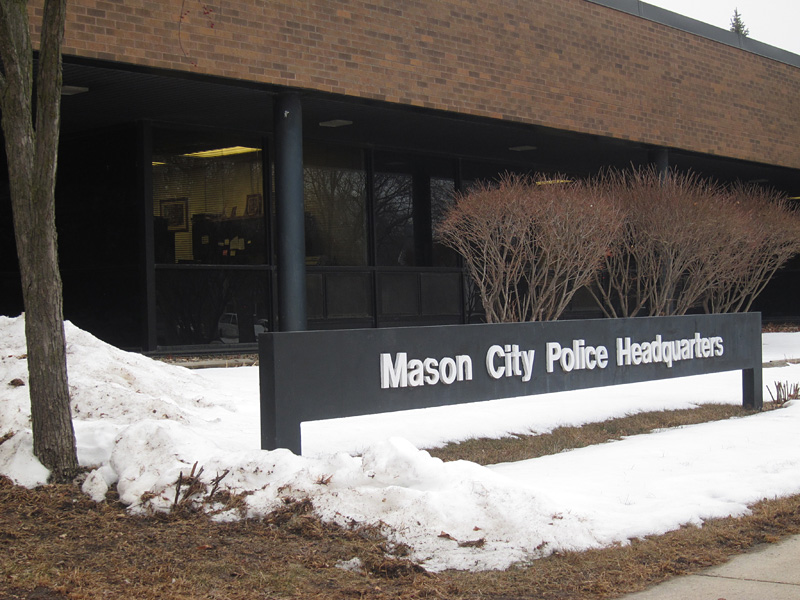 MASON CITY – Mason City police are searching for a suspect vehicle after possible shots were fired in a North End neighborhood this past weekend.

A Mason City police spokesman tells NIT that MCPD officers responded to a report of shots fired on Saturday, February 20, 2021, at approximately 6:01 AM.

“Several callers reported to dispatch that they had heard several shots fired in the 900 block of North Pennsylvania,” the spokesman explained. “Officers arrived on scene a short time later and began an investigation. Residents there spoke to officers and reported what they had heard. Officers checked the area for damage to structures and/or vehicles and found none. We are still gathering information about a suspect vehicle that was in the area and left at a high rate of speed afterward.”

Anyone with information about the incident is asked to call the Mason City Police Department at 641-421-3636.