Sunday morning at 1:26 AM, officers with the Charles City police department attempted to stop a vehicle. The vehicle fled officers and went to apartments in the 600 block of 11th Street. The driver and passenger fled on foot. The passenger, Robert Coffer, age 23, was taken into custody. The driver, Cortavius Benford, age 22, was arrested yesterday at 8:22 PM after another foot chase where he tried to escape officers. He has been charged with intererence with official acts, and numerous driving offenses from the vehicle chase. He is currently in the Floyd County jail. 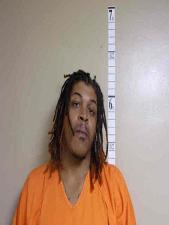 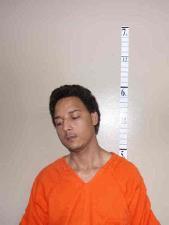