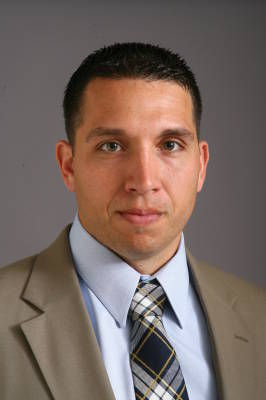 IRVING, Texas- For the second year in a row, Iowa State head football coach Matt Campbell was honored for his coaching efforts by earning 2018 Big 12 Conference Co-Coach of the Year accolades, selected by the league’s coaches and announced today by the conference office.

Picked to finish seventh in the Big 12 preseason coaches poll, Campbell and his Cyclones proved that last season wasn’t a fluke, compiling a 7-4 overall record and tying for third in the Big 12 at 6-3, the best conference finish in 40 years.

ISU’s six conference victories is the most in a season by a Cyclone team in school history.

Iowa State, bowl eligible for the second-straight season, appeared in all five College Football Playoff rankings. The Cyclones are currently No. 23 in the CFP and No. 24 in the Associated Press poll, the latest the Cyclones have been ranked in a season since 1976.

A season where the Cyclones had their season-opener cancelled, lost their starting quarterback in the first game and opened the year at 1-3, Campbell rallied his team to wins in six of their last seven contests.

Iowa State also rattled off five-straight league victories in a season for the first time in school history and is currently 5-1 in games played in Jack Trice Stadium, tying for the second-most season wins since the stadium was built in 1975.

Campbell has a 53-33 record in seven seasons as a head coach.

The Cyclones will play host to Drake on Saturday and will find out their bowl destination on Sunday.