CEDAR RAPIDS – Two men have been sentenced to federal prison for their roles in a methamphetamine distribution conspiracy.

Both Query and Frank are being held in the United States Marshal’s custody until he can be transported to a federal prison. 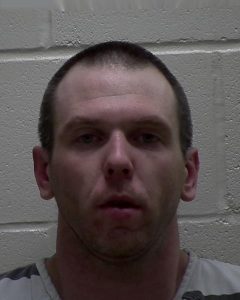 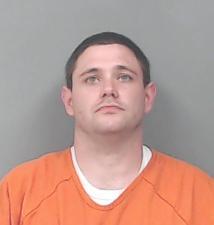 One Response to Mason City meth dealers sent to prison