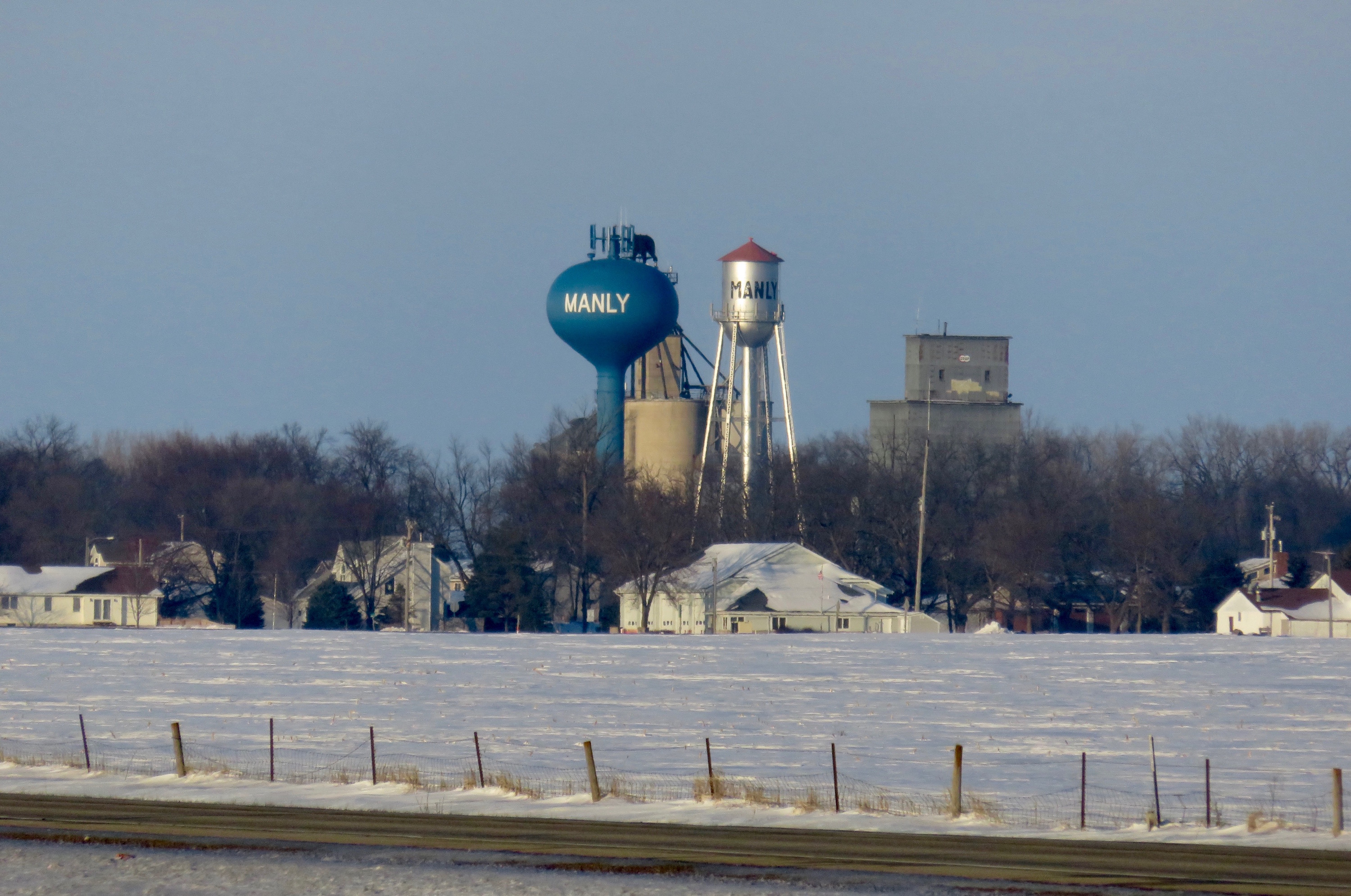 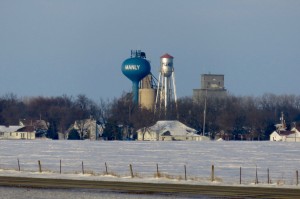 MANLY – Chief of Police Aaron Pals said Tuesday that there is no foul play suspected in the death of baby Haven that took place at a Manly daycare.

“At this time I can confirm that foul play is not suspected,” Chief Pals told NIT. “I can also confirm the infant girl’s name is Haven.”

Days ago, as NIT looked into this tragic incident at the behest of readers, the Iowa Division of Criminal Investigations responded to questions by saying “we have no information to release” and advised to contact the Manly police department.

That is all the further information authorities are releasing on this tragic incident. 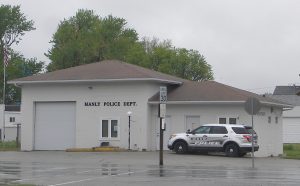 As NIT reported yesterday, on December 28, 2017, at 3:01 PM, Worth County Dispatch received a 911 call originating at 131 South Grant Street in Manly, a residential daycare. The 911 caller stated there was a baby not breathing. First responders were dispatched; this included the Manly Police Department, the Manly Volunteer Fire Department, the Worth County Sheriff’s Office, Mason City Fire and Rescue as well as AirMed out of Mercy Hospital in Mason City. When first responders arrived on scene, there was a seven-month-old female infant not breathing and not responsive. First responders performed CPR on the infant. When the paramedics arrived the patient was transported by ambulance to Mercy Hospital in Mason City, where she was pronounced deceased.

Consistent with protocol, the Iowa Division of Criminal Investigations was called in as well as Iowa Department of Human Services because the decedent was an infant.

There has been an autopsy, but the results of the autopsy are not available at this time.  This investigation is ongoing.

“This is a tragic event and a delicate time for all involved. We will try to release any and all relevant information as this investigation continues,” said Aaron Pals, Chief of Police, City in Manly.