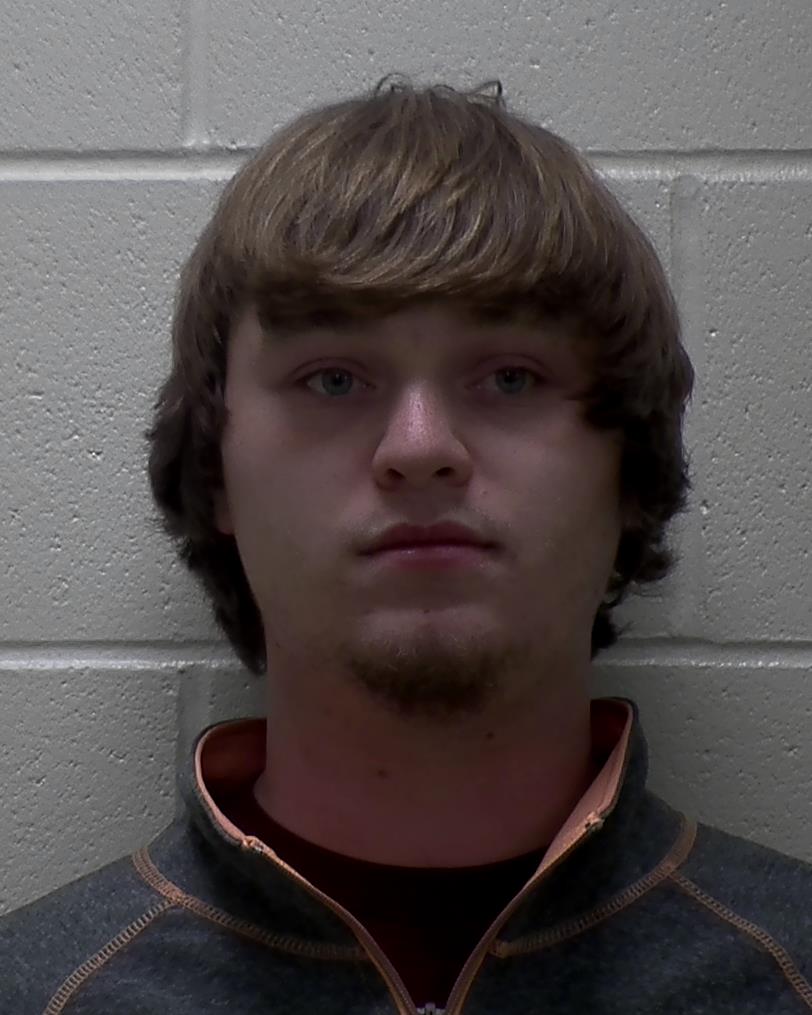 SWALEDALE – A Swaledale man who was one caught drunk driving and given a deferred judgement was jailed again on the same offense.

A Cerro Gordo county deputy conducted a traffic stop on the evening of Friday, December 22 in Swaledale. The deputy made contact with a driver at 103 Douglas Street E at about 9:49 PM that evening. After an investigation, the deputy arrested 20-year-old Nathan Aaron Kettwig om charges of second-offense operating while intoxicated, minor in consumption of alcohol, speed, and driving under suspension. Kettwig was jailed and soon released after posting bond.

Records show Kettwig was caught drunk driving back in 2015 in Clear Lake. He was given a deferred judgement and ordered to pay $1,431.00 in fines and court fees; he’s paid just $550.00 towards that balance. 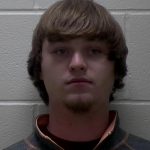