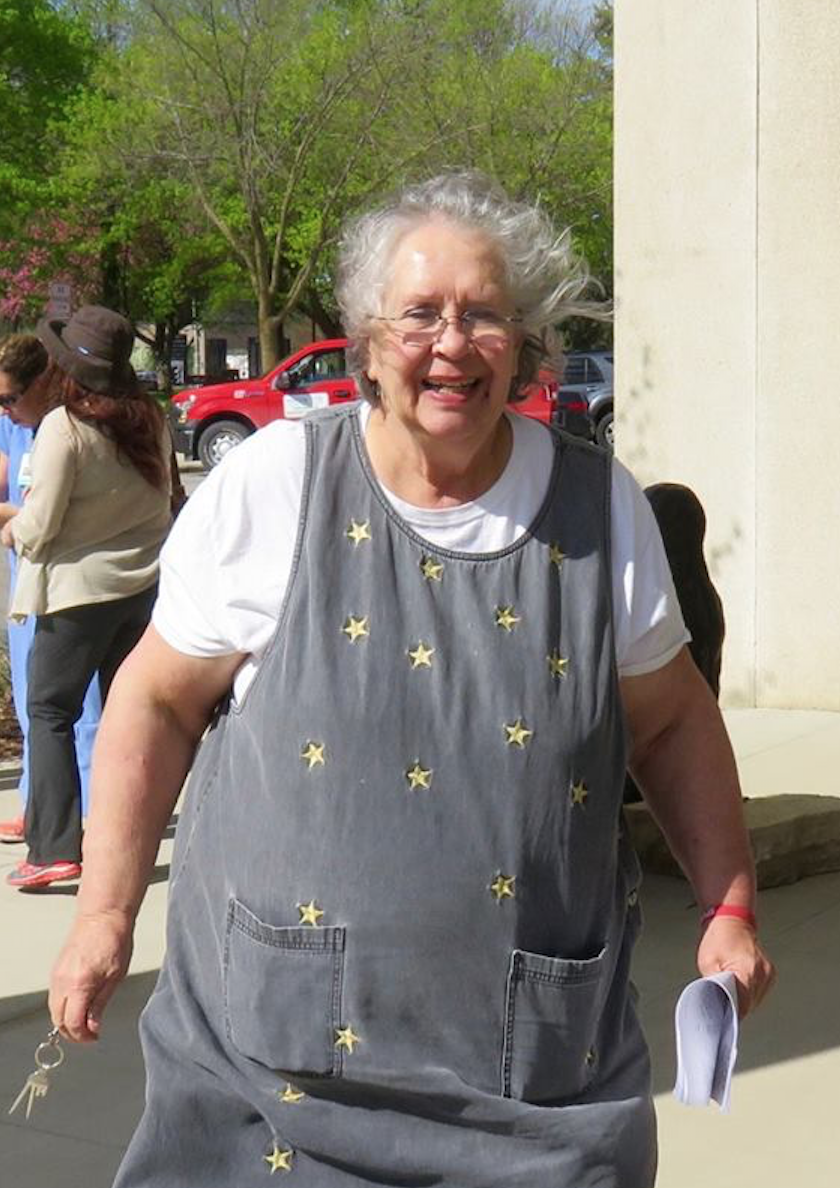 FERTILE, IOWA – A North Iowa woman who wasn’t afraid to speak up on controversial issues has passed away.

Phyllis became known throughout the area for her rural, down-to-earth style and her friendly demeanor who always smiled and had a way of injecting a little humor into a contentious town hall meeting. She was a frequent attendee at city council and other governmental meetings when a big ag or environmental issue was on the line. She would describe her experience of years of farming in rural Iowa and raising pigs in a humane way.  Perhaps most notably, Phyllis helped lead the grassroots charge in Mason City to turn bag a massive pork slaughterhouse that big shots like mayors, governors and chambers of commerce had made clear was destined to be built here – but ultimately, was not.  She attended many meetings and spoke eloquently in defense of the air, water and soil that might have been affected by the development.

Many folks left remembrances of Phyllis on her social media page.  One man wrote “Phyllis Westcott Willis was one of the best people I have ever met. She was a warrior but a gentle soul. She will be missed by all whose lives she touched.”