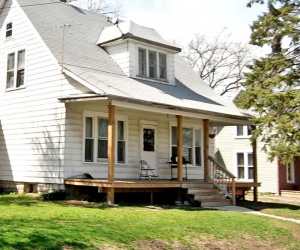 MASON CITY – Shots were reportedly fired this morning in a Mason City neighborhood and police investigated, leading to a drunk driving arrest.

Mason City police said that Monday night at 12:36 AM, gun shots were reported in the area south of 1st Street SW and Monroe Avenue. Officers arrived and began investigating. Officers found 2 discharged shotgun shells in the yard at 110 South Monroe. While checking the area, the resident of 110 South Monroe drove up to the house in view of the officers. Officers noticed evidence of recent alcohol consumption and evaluated the driver/resident, 41-year-old William Martin Joseph Loehr for intoxication.

Loehr was arrested for first offense operating while intoxicated and discharging firearm in city limits. A police spokesman said officers were unable to find any noticeable damage to surrounding properties at that time. Loehr was jailed on the charges.

He was convicted by a Kossuth county jury in 2011 of first offense operating while intoxicated. 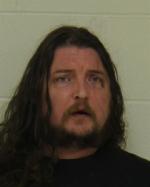