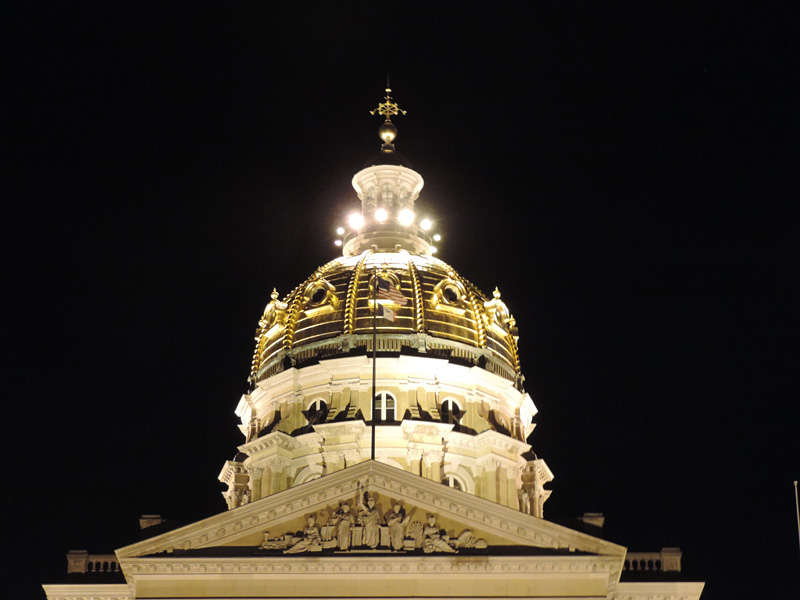 The bill signings announced today are in addition to those announced yesterday, which included the Medical Cannabidiol Act, the HIV transmission bill and environmental testing services and motorsport regulation bill.

Regarding the solar bill, a Democratic legislator, Chuck Isenhart, said that the “Governor’s office just announced that our bill tripling the amount available for consumer and business solar power incentives will be signed on Friday. Effective immediately, Iowa homeowners can now qualify for up to $5,000 in state assistance for installing rooftop solar panels. Businesses can qualify for up to $20,000.”