Wellick is now awaiting a June 16, 2014 plea hearing on both charges and later, separate jury trials. She is represented by Richard Piscopo.

In 2012, Wellik was placed on 2 years of probation for leaving her special needs child home alone.  A probation revocation order has already been initiated in court.  She faces a hearing on June 11 in that matter. 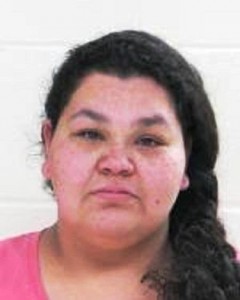