An autopsy was conducted on the victim, 56 year-old Steven C. Malson, by Dr. Jon Thompson at the Iowa Office of the State Medical Examiner in Ankeny, on April 24, 2014. The death of Mr. Malson has been ruled a homicide due to a single gunshot wound to the head.

As a result of a thorough investigation conducted by the Taylor County Sheriff’s Office and the Iowa Division of Criminal Investigation, two arrests were made in the late hours of Thursday April, 24. The victim’s wife, 47 year-old Cindy L. Malson and their son, 24 year-old Zachary Malson were arrested and each charged with 1st Degree Murder. They are currently being held in Taylor County Jail awaiting their initial appearances.

It should be noted that all suspects are considered innocent until proven guilty in a court of law. 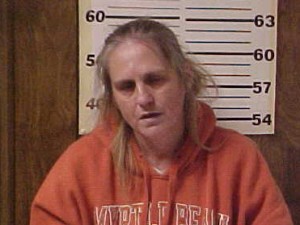 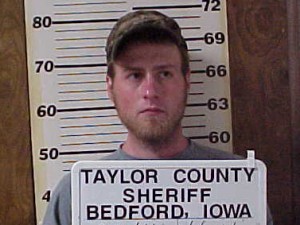