How Has Iowa Prospect Keegan Murray’s First Season in the NBA Panned Out so Far? 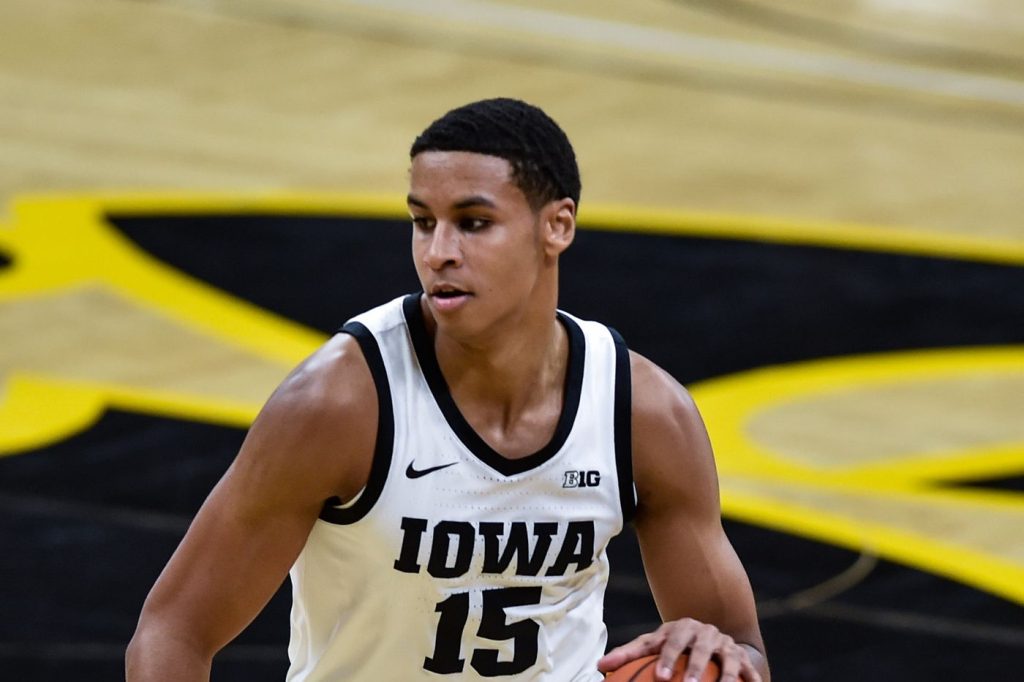 Keegan Murray was one of the hottest prospects in basketball prior to the last NBA draft, and this was reflected when he earned the fourth pick ahead of the 2022-23 season. He was signed by the Sacramento Kings, and his first season has started well.

There’s a good chance that Murray could become one of the key players for the Kings over the next few seasons, as they seek to climb their way back to the top of the NBA tree and get into the playoffs for the first time since 2006.

A Lot of Interest in How Well Draft Picks Will Perform

Draft season is an exciting time in any sport, as it’s a chance to see the hottest talents from the college leagues get their shot at the world stage. Some of them live up to the hype and go on to have glittering careers, while others end up fading into obscurity and getting forgotten about.

It may surprise some people outside of the USA to hear that college basketball is one of the hottest sports for spectators in the country. An average of 10.7 million people watched the March Madness games in 2022, up by 13 percent from the previous year. There’s also a growing betting industry around it, with the DraftKings sports promo code offering bettors $200 to use on college basketball when they join the site. Aside from wagering on the games, it’s possible to bet on who will be picked in the draft.

Murray Has Started Strong in Sacramento

Murray is one of the most talented names to have emerged from Iowa in recent years, so many people in the state were hoping to see his professional career get off to a strong start. So far, the 22-year-old hasn’t disappointed. Indeed, his debut against the Golden State Warriors last July was hugely impressive, and he managed to put up 26 points in the barnstorming 86-68 win.

Murray’s start in the NBA Summer League earned him the MVP accolade for the tournament, after he averaged 23 points per game. Hawk Central reported on the successful competition when he also averaged 7.3 rebounds per game. Another promising stat was that 40 percent of his shots were coming from three-point range. The Cedar Rapids-born player has been posting good minutes and numbers, and it looks like he’ll go on to enjoy a successful career.

Will The Kings Finally Make it Back into the Playoffs?

The Kings have one of the most undesirable records in the whole of the NBA, according to Opta Analyst. They have the longest streak of failing to qualify for the playoffs out of any team ever.

The Sacramento franchise has been out of the post-season competition for the last 16 years and counting, and it’s clear that a spark is needed to get them back into the big time. Murray will be hoping that he can play a part in restoring some of the team’s former glory.

It’s always great to hear that sports people from Iowa are managing to find success on the national stage. Murray is continuing his remarkable ascension and could soon be one of the best players in the division.