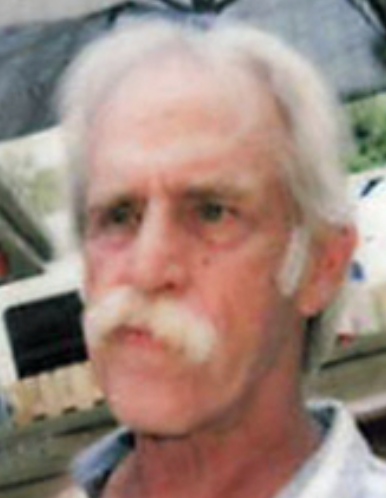 A celebration of life will be held at a later date.

Memorials preferred to MercyOne North Iowa Hospice or the Humane Society of North Iowa in memory of Gary.

Gary Lee Bengtson, the son of Donald and Lois (Annable) Bengtson, was born September 2, 1952, in Minnesota. He graduated from Mason City High School in 1970 and served his country in the U.S. Army as a medic from 1970 to 1973. Gary continued his education at NIACC and the University of Iowa. After college, he returned to Mason City and worked at Amour for a few years and later at Lehigh Cement Company in the lab department for 27 years until his retirement. In 1986, he married Pamela Scholl in Mason City. Gary enjoyed his family, grandchildren, watching birds and was a passionate golfer for most of his life. He also was an avid Green Bay Packers and Iowa Hawkeyes fan.

He was preceded in death by his parents; and two brothers, Richard and Tommy Bengtson.