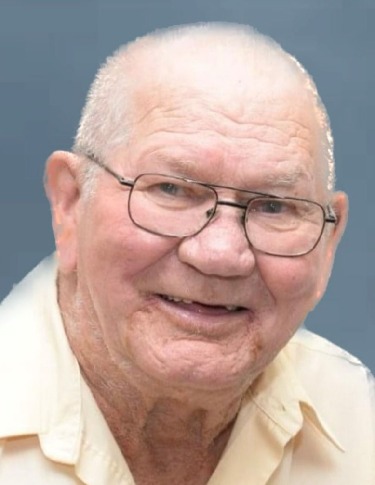 A Celebration of Life will be held in the spring of 2023.

Donald Hinders was born March 1, 1940, in Rockford, Iowa, the son of Clarence and Lena (Arends) Hinders. Don attended school in Floyd.
He was united in marriage to Gloria Mills on April 17, 1965, in LeGrand, Iowa.

Don worked for Nack and Associates as a millwright. He raised his family in the Osage area.

Don was preceded in death by his parents and his brothers John and Lloyd and grandson, Dustin Hinders.