Iowans cast 1,230,416 ballots in the November 2022 election as results are certified 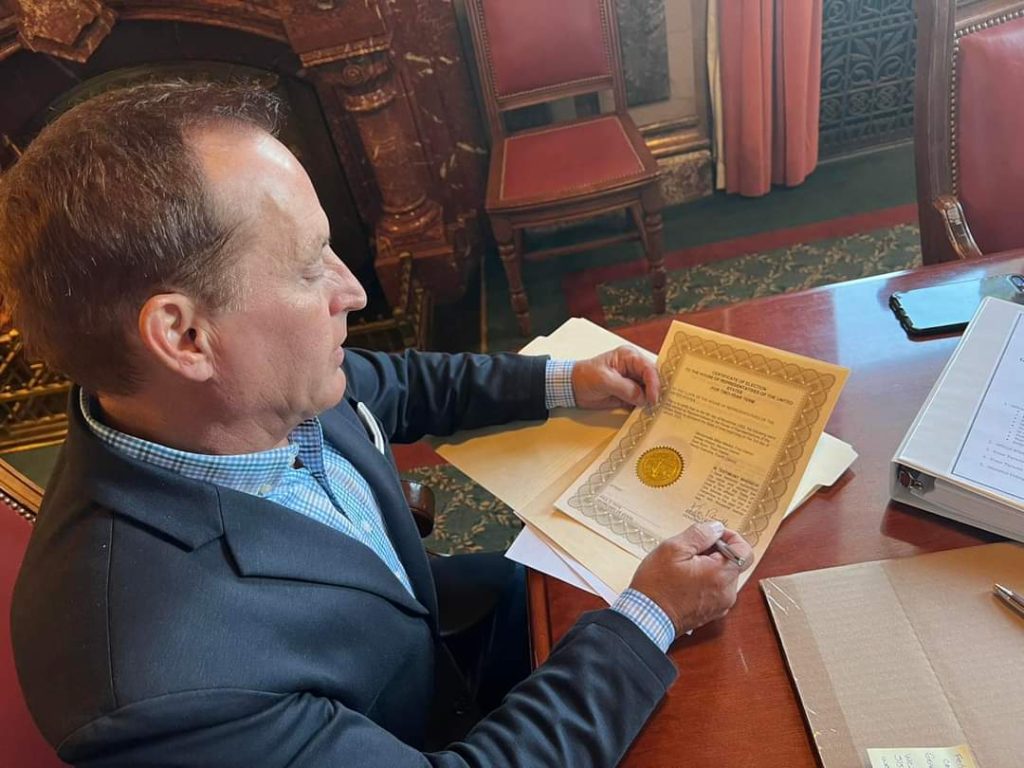 DES MOINES – Iowans cast 1,230,416 ballots in the November 2022 election — the second-highest in state history for a non-presidential election year.

DES MOINES – Iowans cast 1,230,416 ballots in the November 2022 election — the second-highest in state history for a non-presidential election year.

Secretary of State Paul Pate announced the Iowa State Board of Canvassers officially certified the results of the 2022 general election on Thursday. Election turnout was the second highest in state history for a midterm election, with 1,230,416 voters casting ballots.

“I’m very proud of Iowans for stepping up in high numbers once again,” Secretary Pate said. “My thanks to our county election officials and 10,000 poll workers across the state. We could not do this without them. They’re on the frontline of our elections and step up to do a great service for our state and nation.”

There are two Iowa House races still conducting recounts and a third county needs to complete their recount canvass, so a special canvass for those three races, in House Districts 59, 73, and 81, will be held after the recounts are completed.

Below are some statistics from Iowa’s 2022 general election:

859,835 voters cast their ballots on Election Day. 370,581 voters cast absentee ballots.
Winneshiek County had the top turnout in the state with 64% of all registered voters casting ballots.

The State Board of Canvassers is comprised of Iowa’s Governor, Secretary of State, Secretary of Agriculture, State Auditor and State Treasurer.