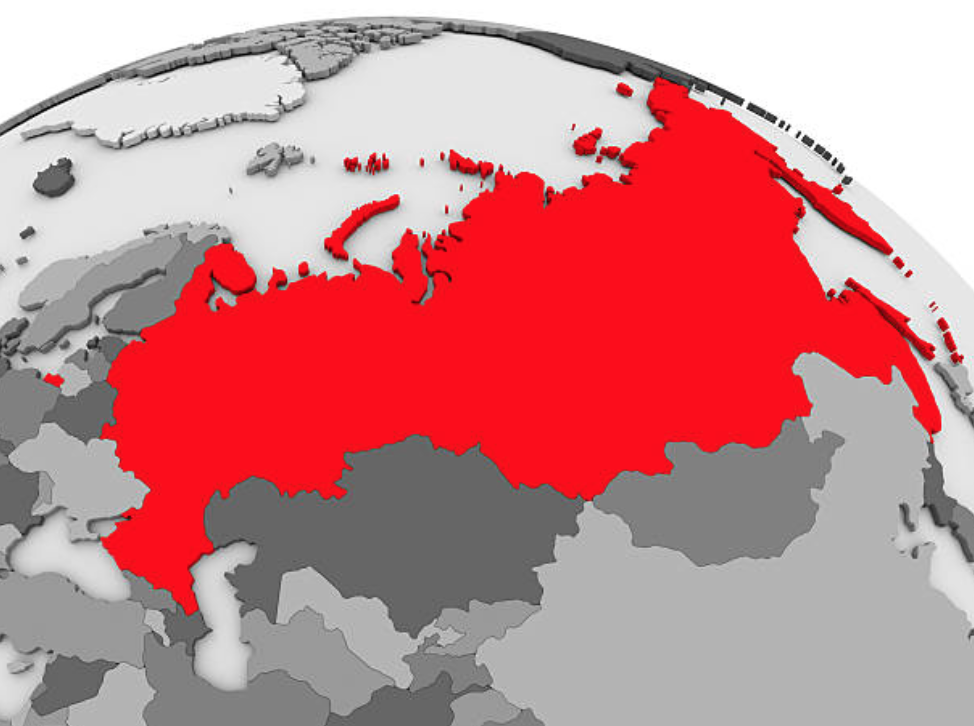 According to a statement from U.S. Secretary of State Antony J. Blinken:

At the UN General Assembly, President Biden made it clear yet again that we will support the people of Ukraine for as long as it takes. Recent developments from Russia’s sham referenda and attempted annexation to new revelations of brutality against civilians in Ukrainian territory formerly controlled by Russia only strengthens our resolve. United with our Allies and partners from 50 nations, we are delivering the arms and equipment that Ukraine’s forces are utilizing so effectively today in a successful counter-offensive to take back their lands seized illegally by Russia.

Pursuant to a delegation of authority from the President, I am authorizing our twenty-second drawdown of U.S. arms and equipment for Ukraine since August 2021. This $625 million drawdown includes additional arms, munitions, and equipment from U.S. Department of Defense inventories. This drawdown will bring the total U.S. military assistance for Ukraine to more than $17.5 billion since the beginning of this Administration.

We will continue to stand with the people of Ukraine as they defend their freedom and independence with extraordinary courage and boundless determination. The capabilities we are delivering are carefully calibrated to make the most difference on the battlefield and strengthen Ukraine’s hand at the negotiating table when the time is right.

Russian forces continue to flee the well-armed Ukrainians who are valiantly defending their homeland. The World now waits to see if Vladimir Putin raises the stakes by introducing nuclear weapons to the battlefield.