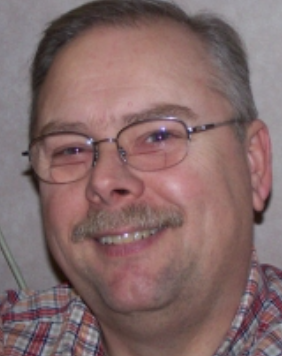 Rick was born in Mason City, Iowa to Charles and Phyllis Proscovec on May 19, 1952. He attended Mason City Schools. Rick married Shari Eldridge October 8, 1971, and they raised one daughter, Candy Proscovec. He worked and retired from AMPI.

Rick loved spending time and being silly with his grandkids, spending time with his wife of 50 years, and his pets. He was an avid Minnesota Vikings, Iowa Hawkeye, and Minnesota Twins fan and always told everyone he “bled purple” for the Vikings.