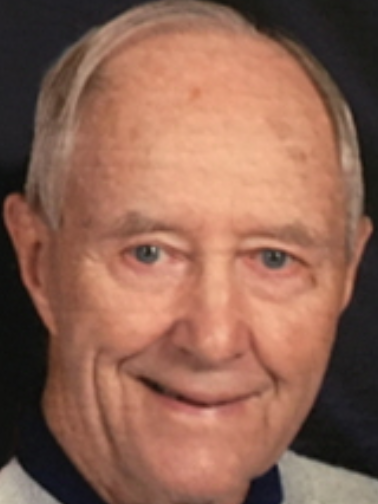 Alvin “Davy” Davidson, 93, of Charles City, passed away on Wednesday, September 7, 2022 at the Floyd County Medical Center in Charles City.

A funeral service will be held at 11:00 a.m. on Monday, September 12, 2022 at Saint John Evangelical Lutheran Church in Charles City with Pastor Russ Leeper officiating. Burial will be held at a later date at Sunnyside Memory Gardens in rural Charles City.

Alvin Norris Davidson, the son of Alfred and Nora (Skogen) Davidson, was born on May 22, 1929 in Floyd. He graduated from Charles City High School in 1947. After graduation, he served in the United States Army. Alvin was united in marriage to Shirley Ginapp on November 8, 1951 at Trinity Lutheran Church in Mason City.

Alvin was a pipefitter and a member of the Plumbers & Steamfitters U.A. Local 33 for 50 years. He built many homes in Charles City. Alvin was a member of Saint John Evangelical Lutheran Church and served on the church council. He loved spending time outdoors and enjoyed country living. He was a talented wood carver, a handyman and could repurpose anything. Alvin was proud of his Norwegian heritage and shared that as a loving husband, father, grandfather, and great-grandfather.