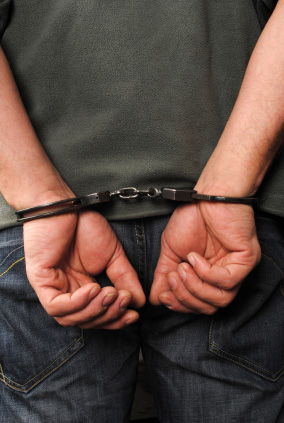 WASHINGTON – The estimated number of youth arrests for violent crime, which includes murder, robbery and aggravated assault, continued to decline in 2020 and was down 78% from its peak in 1994, according to a new report from the Office of Justice Programs’ Office of Juvenile Justice and Delinquency Prevention and National Institute of Justice. Analysis of data from the Federal Bureau of Investigation’s Uniform Crime Reporting program found that people age 17 and younger accounted for just 7% of all arrests for violent crime in 2020.

“These data reflect an encouraging trend—one that has in fact been developing over the last three decades—and offer a welcome counter-narrative to claims that youth crime is on the rise,” said OJJDP Administrator Liz Ryan. “They also give us reason to be optimistic about the course of juvenile justice reform, particularly efforts in many jurisdictions to replace harsh punishments with personal development opportunities and to design programs that build support into accountability.”

Law enforcement agencies made an estimated 424,300 arrests of youth in 2020, a 38% drop from the previous year and half the number from five years earlier. Eight percent were for a violent crime. One-fourth of one percent was for murder. The proportion of violent crime arrests involving youth has declined over the last decade for each offense category, dropping by half from 2010, when youth accounted for 14% of all violent crime arrests.

“The analysis of arrest statistics helps inform our understanding of the entry of young people into the justice system, underscoring the relatively small share of arrests for violence involving youth,” said NIJ Director Nancy La Vigne. “The continuing decline in youth arrests overall, and for violent offenses in particular, gives us important information about the volume and nature of arrests that should be considered when developing strategies to support youth and reduce their justice involvement.”

The rate of serious violent victimizations against youth, which includes robbery, rape/sexual assault and aggravated assault, also declined substantially from 2019 to 2020. However, the estimated 1,780 youth victims of homicide reported by law enforcement in 2020 represent a 30% increase from 2019.