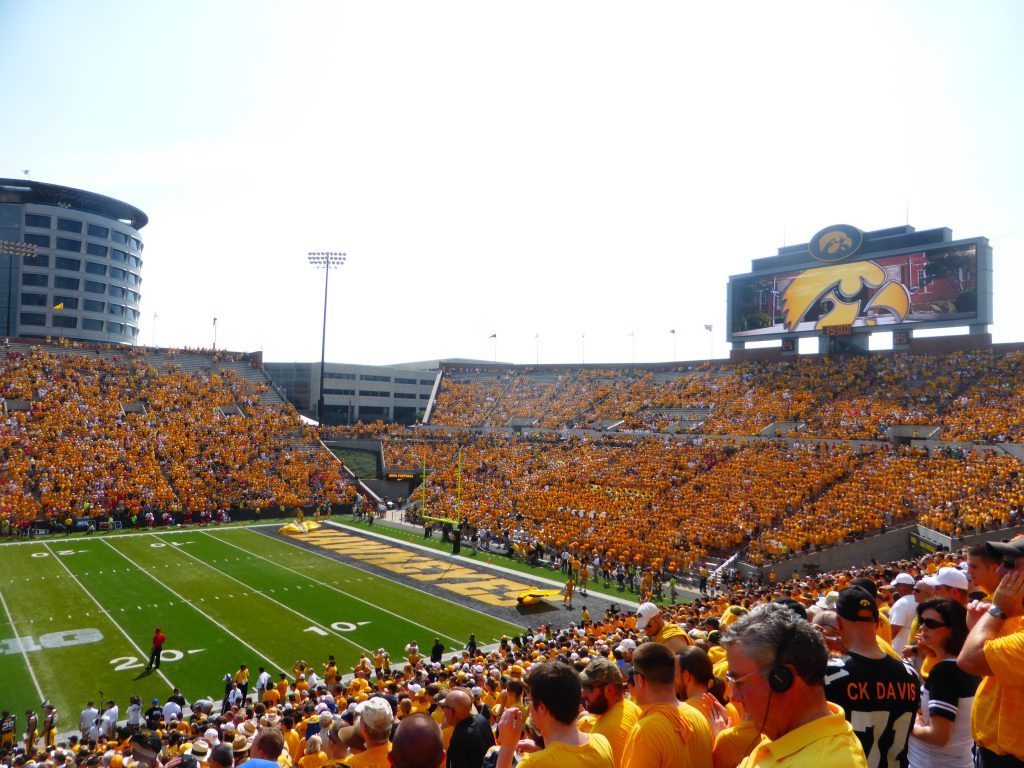 IOWA CITY — University of Iowa senior linebacker Jack Campbell and senior defensive back Riley Moss have been named to the first team on The Associated Press Preseason All-America team.

Campbell (6-5, 246 pounds) was a second-team All-American by the Football Writers Association of America (FWAA) and Phil Steele in 2021. In addition, he earned first-team All-Big Ten honors and was second in the Big Ten with 143 tackles – the fifth-most ever in a single season at Iowa. He earned Bronko Nagurski National Defensive Player of the Week and Big Ten Defensive Player of the Week honors following a career best performance with 18 tackles in Iowa’s 24-14 win over Colorado State. A native of Cedar Falls, Iowa, Campbell was the recipient of Iowa’s Roy Carver Most Valuable Player (Defense) award last season and served as a permanent team captain.

Moss (6-1, 193 pounds) was a first-team All-America selection by Sporting News a season ago and was voted the Tatum-Woodson Big Ten Defensive Back of the Year. Additionally, Moss was a first-team All-Big Ten selection by both league coaches and media. The Ankeny, Iowa, native was a recipient of Iowa’s Team Hustle Award and is second all-time at Iowa in career interception return yards (239). Moss is one of three players in program history with three interception return touchdowns.

All seven home games during the 2022 season are sold out.