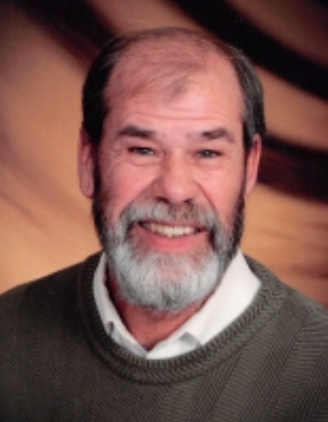 A funeral Mass will be held at 10:30 a.m. on Monday, August 15, 2022 at Divine Mercy Parish ~ St. Joseph Catholic Church in Wesley. Inurnment will be in St. Joseph Catholic Cemetery, Wesley. Visitation will be held from 3:00 p.m. to 6:00 p.m. on Sunday, August 14, 2022 at Oakcrest Funeral Services, Algona and will continue one hour prior to the service at the church.

Dennis James Plathe was born August 29, 1955 in Algona, son of Vernon and Dorothy (Mergen) Plathe. He grew up in the Lu Verne area and graduated from Garrigan High School in 1973.

Following high school, Denny custom farmed for the Hanna Ranch in Lu Verne. Farming was a passion of his and he also worked 30+ years at Pioneer until retiring in August of 2020.

On August 20, 1983, he was united in marriage to Eileen (Paca) at St. Wenceslaus Catholic Church in Duncan. The couple lived by Lu Verne for a short while before making their home in Wesley. They were blessed with three children; Megan, Nicholas, and Zachary.

Denny was known to everyone as a simple and laid-back kind of guy, but always a hard worker. He was an avid Iowa Hawkeye fan and enjoyed watching them most likely with a big bowl of popcorn nearby. Denny spent many summers playing softball with the North Fork boys in the 1970s and 1980s. He was always good and quick with the one liners, took time to visit the casino now and then, and made sure you knew coffee was an essential beverage. Denny loved being outdoors and filled his relaxation time with his favorite hobbies of fishing, gardening, snowmobiling, and camping. The most important thing to him was his family. He had a great love for his children and grandchildren, and they will always have the wonderful memory of receiving lottery tickets from him at Christmas.

After a short bout of cancer, Denny died August 10, 2022 at Kossuth Regional Health Center in Algona. He was 66.

Memorials can be made to the West Hancock Ambulance Service and Hospice of the Heartland.