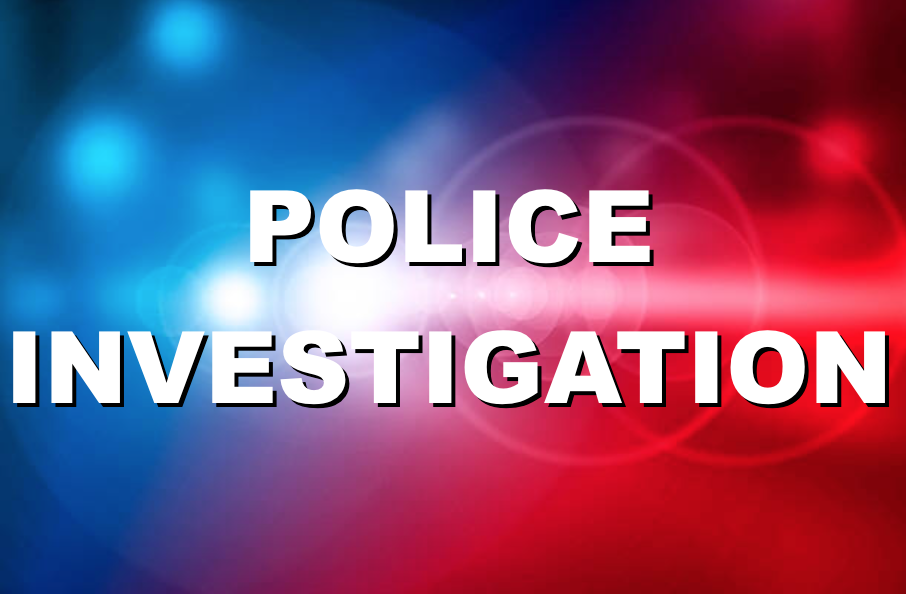 BENTON COUNTY – Two Iowans have been arrested for the murder of a Northern Iowa woman.

On Friday, July 15, 2022, the Benton County Sheriff’s Office responded to a welfare check at the Jodie Bevans residence, 3397 64th Street Palo, IA. Upon arrival, law enforcement officials located Bevans (58) inside her residence, deceased. Based on the condition of the scene and the suspicious nature of her death, the Iowa Division of Criminal Investigation and the Iowa Department of Public Safety’s Criminalistics Laboratory were called to assist with the investigation.

On the evening of August 3, 2022, Deputies of the Benton County Sheriff’s Office and Agents of the Iowa Division of Criminal Investigation arrested 34-year-old Samantha Faith Bevans of Palo, Iowa for the death of Jodie Bevans. On the morning of August 4, 2022, 38-year-old Tacoa Talley of North Liberty, Iowa was also arrested for the death of Bevans.