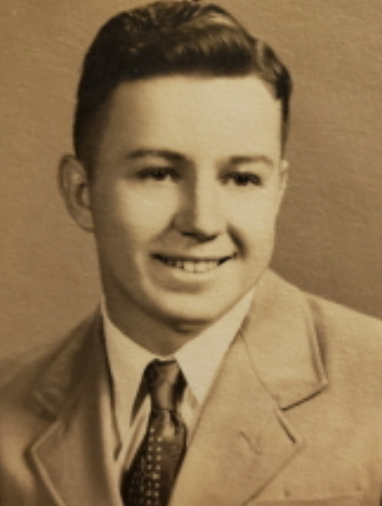 According to his wishes cremation has taken place and the family will hold private services at a later date with burial at Sunnyside Memory Gardens in rural Charles City, Iowa.

Dale Everett Krumrey, Jr., the son of Dale, Sr. and Viola (Banks) Krumrey, was born February 23, 1935 in Charles City. He received his education in Charles City, graduating in 1954 from Charles City High School. Dale began working at White Farm in 1954 before proudly serving his country in the United States Army from November 7, 1957 to his honorable discharge in 1959. He continued his employment at White Farm for a total of 38 years until its closing.

Dale was united in marriage to Charlotte Kollmann on February 4, 1961 and this union was blessed with two daughters: Debra and Donna. After White Farm closed, he began working at Hoover Hatchery in Rudd (where he was loving called “Driver Dale”) for 14 years until his retirement.

Dale enjoyed fishing, going to dances, playing 500 and traveling on an occasional gambling trip. Most of all, he loved spending time with his family.

Dale’s family would like to give a very special thank you for the loving care shown by 11th Street Chautauqua Guest Home, Dr. David Schrodt and St. Croix Hospice.