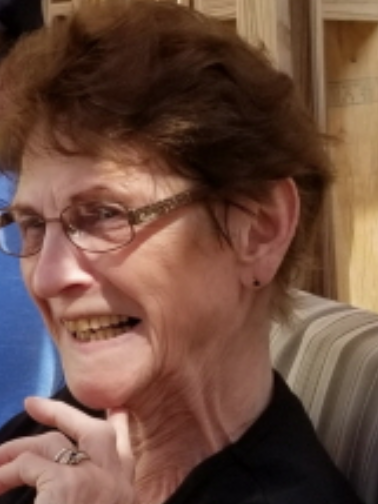 A funeral service for Carol Janssen will be held at 10:30 a.m. on Thursday, August 4, 2022 at Hauser Weishaar Funeral Home with Pastor Daniel Larson from Cross Lutheran Church officiating. Burial will be at Sunnyside Memory Gardens in rural Charles City.

Visitation will be from 5:00 to 7:00 p.m. on Wednesday, August 3, 2022 at Hauser Weishaar Funeral Home and will continue one hour before the service at the funeral home on Thursday.

\Carol Ann (Steil) Janssen was born September 21, 1935, the daughter of Fred and Ann (Harms) Steil. She was educated in the Nashua School System, graduating from Nashua High School in 1953.

On October 11, 1953, Carol was united in marriage to Roger Janssen in Nashua. The couple was blessed with three children: Randy, Rick and Deb. She retired in 2004 from Easters as a Pharmacy Technician; prior to this she worked at Kruse Pharmacy and sold Avon products as an Avon Lady.

Carol enjoyed gardening, listening to country music and sitting on her patio admiring all of the hard work she put into her gardens. Her favorite thing to do was spend quality time with her family.

Carol will be greatly missed by all those who knew and loved her.