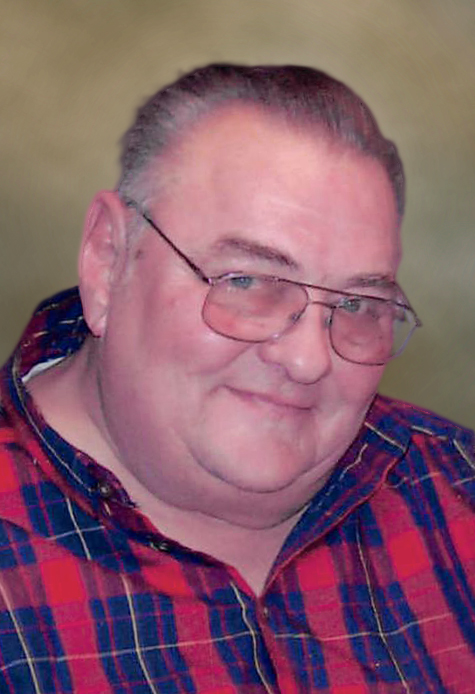 Joseph Herman Kahler was born March 18, 1943 on the farm in Burt, son of Alva and Dorothy (Schultz) Kahler. He grew up in Burt and graduated from St. John’s High School in Bancroft. Following high school, Joseph was drafted into the Army in 1966. He was stationed in Vietnam and was a Helicopter Mechanic. He was honorably discharged in 1969.

On January 26, 1980, Joseph was united in marriage to Lenora Hilbert at St. Joseph Catholic Church in St. Joe, Iowa. They resided on the Kahler family farm near Burt to raise their family until they moved to Algona in 2013.

The farm was Joseph’s life. He lived in the same place he was born for 70 years. He was often fixing and making things for himself that he could use on the farm. Joseph passed the family farm to his son, Adam. When off the farm, you could find Joseph trucking. He trucked for pioneer for 12 years and Aluma for a few years. He also hauled motorhomes for Winnebago for a short time. Joseph loved to camp, boat, fish, and travel. A big highlight of his travels were family vacations. He also enjoyed spending time with his family, especially his granddaughters.

Joseph died Thursday at Accura Healthcare in Bancroft. He was 79.

Joseph is survived by his son, Adam and his wife Brandi Kahler, and their daughters, Faith, Maddy, and Karlee of Burt, and son, Christopher Kahler of Algona; siblings, Art Kahler of Bancroft, Gertrude Thomas of Marathon, Rose (Jerry) Burmeister of Fort Dodge, Linda (Meryl) Wegner of Long Prairie, MN; and numerous nieces and nephews.