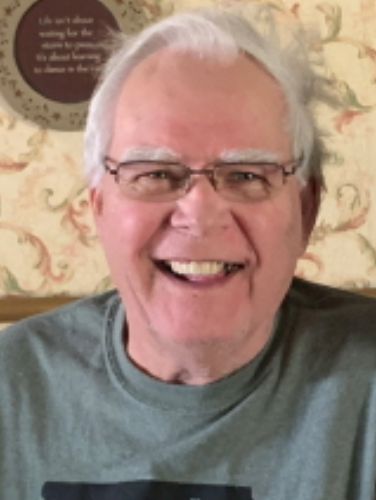 Marvin Ackerson, 80, of Ionia, passed away peacefully at his daughter’s home in La Motte, Iowa on Monday, June 20, 2022.

A funeral service for Marvin will be held at 10:00 a.m. on Friday, June 24, 2022 at Hauser Weishaar Funeral Home in Charles City with Pastor Dan Larson officiating. Burial will follow at Howard Cemetery in Elma.

Visitation will be at the funeral home on Friday from 9:00 to 10:00 a.m. prior to the funeral service.

Marvin Kay Ackerson, the son of Wilbert and Ruth (Moore) Ackerson, was born on March 31, 1942 in Charles City. He graduated from Charles City High School in 1960 and attended Mason City Junior College. Marvin was united in marriage to Lorilee DeVries on April 4, 1964. To this union, the couple was blessed with three children: Michelle, Brett, and Stacy.
Marvin worked at White Farm for 31 years. Marvin loved horses and was a member of Chuck Wagon Racers of Iowa and Minnesota for over 20 years. He enjoyed coon hunting and loved watching all types of sports.

He was preceded in death by his wife, Lorilee on March 17, 2022; parents; son, Brett Ackerson; and two brothers: Donald and Kenny.