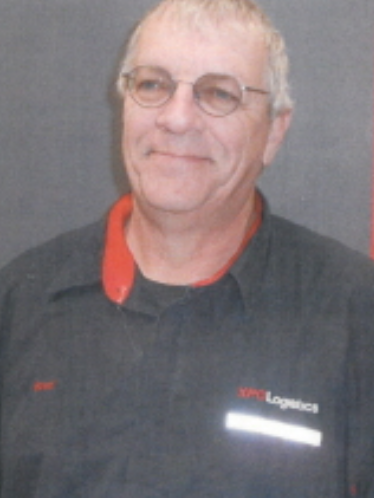 A memorial service will be held on Friday, July 1, 2022 at 7:00p.m. at Hauser Weishaar Funeral Home with Chaplain Al Polito with Saint Croix Hospice officiating.

A gathering of family and friends will be held before the service on Friday from 5:00 to 7:00p.m. at the funeral home.

Brad Rodney Justus, the son of Clarence and Sarah Jane (Burgess) Justus, was born on November 4, 1958 in Charles City. He graduated from Charles City High School in 1977. After high school, he worked on oil rigs in Texas and was an A/C & HVAC technician in Oklahoma. Brad was united in marriage to Rose Bean. The couple had two daughters, Stephanie and Kristin. The couple later divorced.

Brad worked for Mills Helmers and started over the road semi-trucking in 1990 for many years. Brad was a member of the Boy Scouts of America and active in the church choir growing up. Brad’s most cherished pets were his Irish setter named Pumpkin and a boa constrictor named George. He enjoyed traveling, boating, wood working, camping and enjoying nature. He also enjoyed working on cars in his garage whether the temperature was hot or cold.

He was preceded in death by his parents and grandparents.