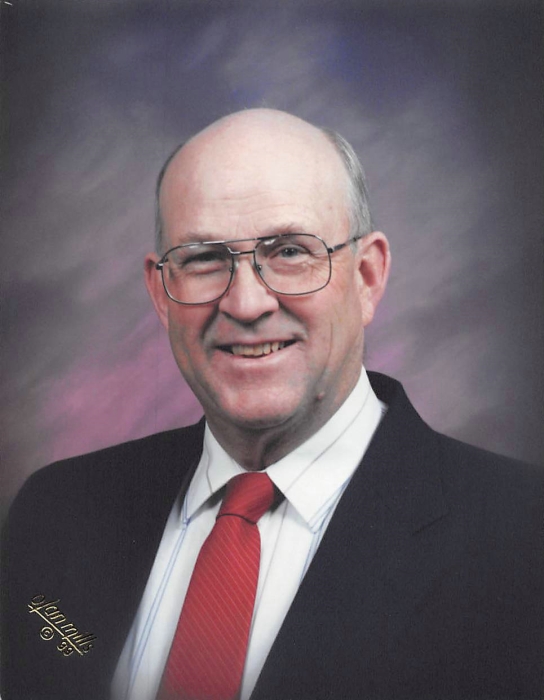 Marlen was born June 10, 1936, to Cornelius and Abigail (Weiberdink) Berghuis in Milaca, MN. They lived a brief time in Everett, WA before returning to the farm in Minnesota.

He was introduced to the love of his life by his sister Elaine and brother-in-law John. Marlen and Harriet were married June 21, 1957, in Wellsburg, IA. They made their first home in Milaca, MN where he worked for the Rum River Dairy and Harriet worked as a nurse at the local hospital. They came back to Iowa to take over the family farm in 1960 where they lived and worked until retiring in 1997.

Marlen was an active and faithful member of First Baptist Church in Eldora. He taught Sunday School, served as a Deacon, taught a Bible Study at the Training School, cheerfully completed any and all tasks that came up, including calming fussy babies in the nursery on occasion.

Planning and accomplishing the family camping trip was the high-light of his summers. Marlen loved the outdoors, especially if he was fishing or rock hunting. He loved to read and their home was full of books, magazines and newspapers.