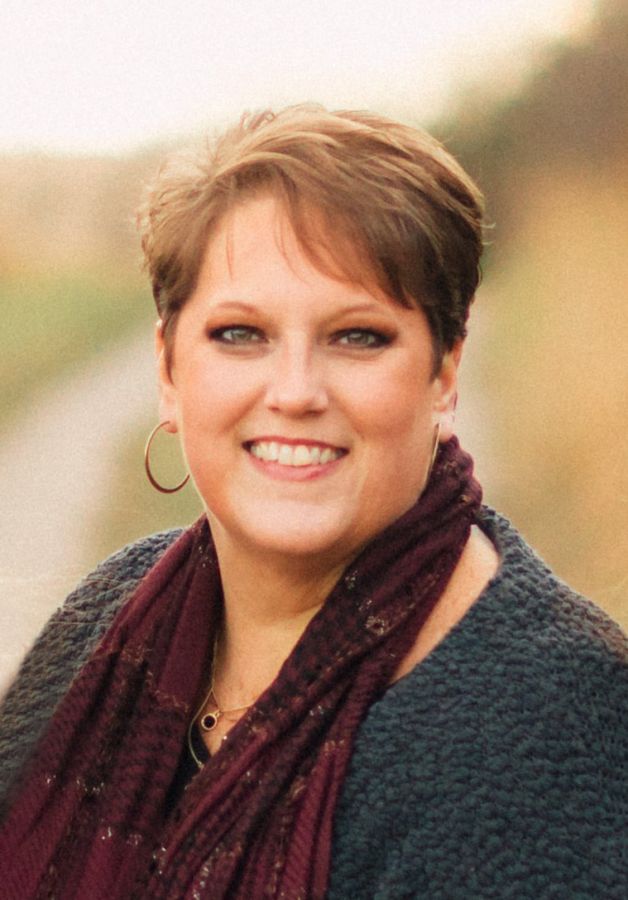 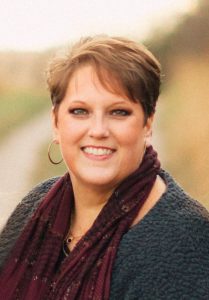 Private family services were held Thursday, May 5, 2022. A Celebration of Life will be held at a later date.

Monica Sue Evenson was born on July 7th, 1969, in Algona, IA to Steve and Karen Evenson. She was the oldest of three kids with younger siblings Chris and Kelley. Monica attended grade school in Livermore while living on the family farm in Ottosen, later moving to Algona and graduating from Algona High School in 1987. She attended several colleges and attained several degrees in nursing, reiki, and psychology. She thrived in her career, truly changing the lives of many, working as a behavioral health coordinator for Iowa Specialty Hospital.

On Sept 5, 1992 she married Brian Klein of Livermore and together they had four children, Erica Kauffman (married to Freeman), Ciera, Sadie, and Cort. Time with family was something Monica truly enjoyed. She was always entertained by her grandson, Braylon and was looking forward to the birth of her future grandson later this summer.

Monica had a zest for life and brought a “one of a kind” sort of fun and laughter everywhere she went. The sound of her laugh brought a smile to everyone’s face. If there was music and a cold drink – she was in! Like her father, making friends with anyone was easy and she cared so much for others.

She loved being outdoors camping, kayaking and hanging around a bonfire. Traveling with family and friends to Clear Lake, Boji, Florida, New York, Wisconsin, and especially the Pacific Northwest was an adventure she always looked forward to. Monica also delighted in crafts, shopping, baking and cooking, gardening and yard work.

During the baseball and football seasons, Monica was at nearly all of Cort’s games and was hoping to be there to cheer him on this summer and fall (we know she’ll be there in spirit). At the family acreage, she joined in on hooligan antics, tended to the chickens, ATV’d around the yard, and was always ready to shoot off fireworks. There was never a dull moment with her and the family no matter where they were.

If you knew Monica you might say she was stubborn. The truth is she was a very strong woman with a strong soul who followed her own path through life until the very end. Her battle with a rare and aggressive cancer brought out the true warrior within her. She taught her family and friends love, strength, and to push forward amongst any circumstance. She will be greatly missed! Fly high Monica!