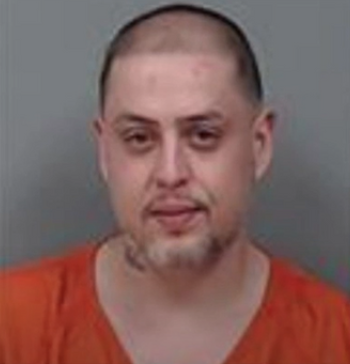 CEDAR RAPIDS – An Iowa motorcyclist is dead after an alleged drunk driver in an SUV lost control of his vehicle, causing fatal collision.

At 3:56 PM on May 5, 2022, Cedar Rapids Police and Firefighters were dispatched by the Joint Communications Agency to the southbound area of I-380 and Highway 30 for reports of a two-vehicle accident. Units arrived on-scene and found a black Buick SUV had collided with a motorcycle. Preliminary investigation indicates the SUV driver attempted to exit I-380 south with the intent of making the turn to head toward Highway 30 east. The SUV veered away from the exit ramp, through a grassy divide and back onto I-380 where it collided with the motorcycle, also southbound on I-380. The motorcycle driver was thrown from the motorcycle and died from injuries sustained in the collision between the vehicle and restraining cables dividing the north and south lanes of I-380. The driver of the SUV was uninjured in the collision.

The driver of the motorcycle has been identified as Jeffery Lankford, age 53, of Cedar Rapids.

The SUV driver was interviewed by Cedar Rapids police. In connection with this traffic fatality, Carlos Garcia, age 39, of Cedar Rapids, has been formally charged with vehicular homicide and operating while intoxicated (OWI). Other charges are possible pending investigation.