Iowa child finds gun, shoots bullet through their chin; Waterloo woman gets probation for buying the gun for felon

CEDAR RAPIDS – An Iowa child found a gun bought by a woman for a felon, then used it to shoot a bullet through their chin, resulting in probation for the buyer.

Jamie Marie Graham, age 23, from Waterloo, Iowa, received a term of probation after a June 25, 2021 guilty plea to one count of making a false statement during the purchase of a firearm.

Court records reflect that Graham met Dmontrey Redmond in late October 2020. Redmond was a felon and could not legally possess or purchase firearms, but Graham agreed to purchase two guns for him in early December 2020. Graham and Redmond entered a gun store in Waterloo, where Redmond selected two pistols and Graham purchased them, using a cash card provided to her by Redmond. After she purchased the pistols, Graham gave them to Redmond. One of the pistols was eventually given to, or purchased by, individuals in Cedar Rapids. Those individuals left the pistol loaded and unsecured inside their home. On December 23, 2020, their four-year-old child found the loaded firearm and accidentally discharged the weapon. The fired round struck the child through the chin and head area and caused significant injuries. The child survived the injuries. The other firearm Graham purchased has not been recovered. Redmond has pleaded guilty to being a felon in possession of a firearm and is awaiting sentencing. 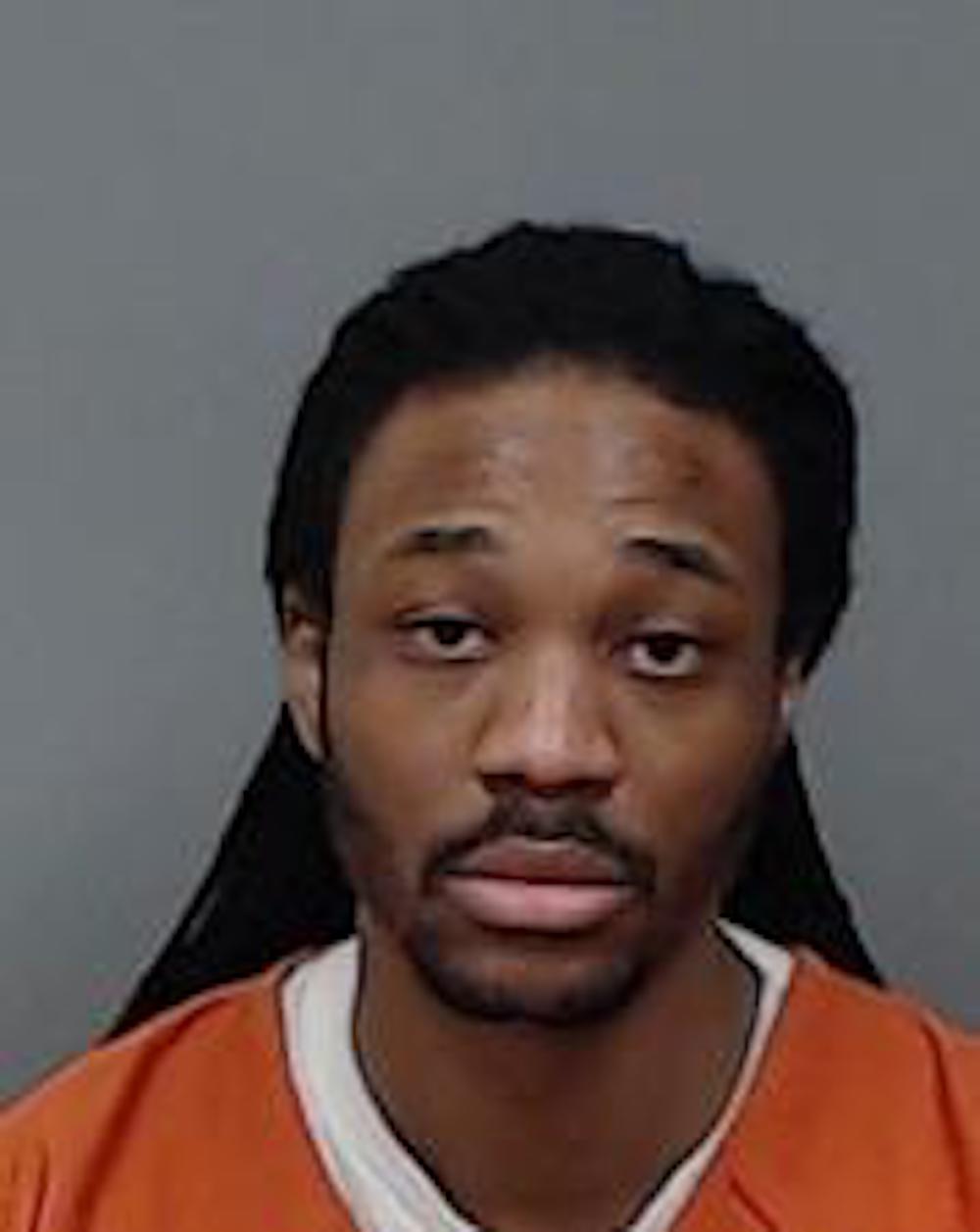 9 Responses to Iowa child finds gun, shoots bullet through their chin; Waterloo woman gets probation for buying the gun for felon