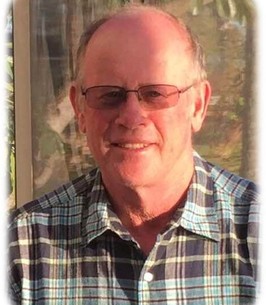 He grew up on the family farm near Graettinger and graduated from Graettinger High School in 1971. He attended Dana College, returning home to farm for over 40 years.

Roger was united in marriage to Carla Petersen on November 27, 1976. He was a committed husband, father, and grandfather, always ready with encouragement and support. Roger had a lifelong sense of adventure and fun and very much enjoyed spending time with family and friends at his cabin on Elbow Lake, in Cook, Minnesota.

Roger John Rose passed away on December 2, 2021, at his Elbow Lake cabin.

Roger is survived by his wife Carla, his children: Haley (Matthew) Van Loon of Cambridge, Iowa; Lesley (Bryan) Bishop of Littleton, Colorado; Caleb Rose of Aurora, Colorado, three grandchildren: Warren, Bruce, and Rose Van Loon. He is also survived by his sisters: Cheryl Jacobsen of Galena, Illinois, and Marcia Rose of Dubuque, Iowa. Roger was preceded in death by his parents Raymond and Mary Evelyn Rose, and his brother, Richard Rose.

In lieu of flowers, Roger’s family requests memorials to the National Alzheimer’s Association