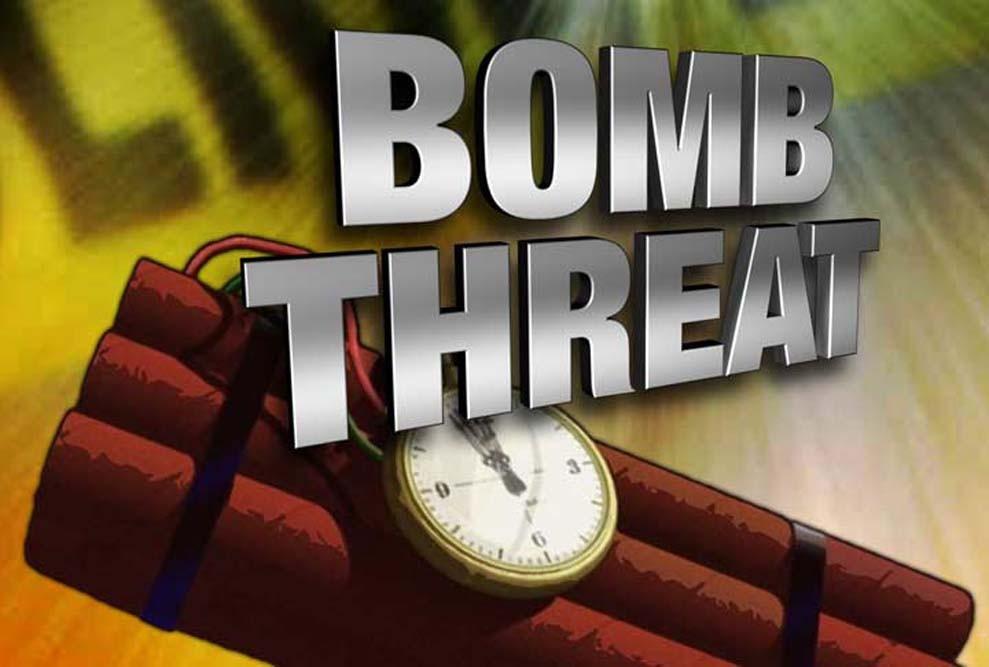 According to the Britt, Iowa police department: At approximately 5:45 pm the Britt Police Dept. was notified by the Hancock County Communication Center of a 911 call frorn Dollar General regarding a bomb threat. The store was evacuated along with the surrounding area. Emergency services, Britt Fire Dept. and the West Hancock Ambulance Service assisted. Surrounding law enforcement agencies assisted, Kanawha, Garner and Forest City Police Dept’s, and the Hancock County and Winnebago County Sheriff Office.
Once the scene was secured officers on scene were able to assess the bornb threat, with coordination from the State Fire Marshal’s Office it was found to be a prank or false report.

As a reminder making false reports is a crime, threats relating bombs is a felony as outlines in Iowa Code Section 712.

Any information relating to this case please contact the Britt Police Department.