FORT DODGE – Earlier this month, a woman was brutally stabbed in Fort Dodge and now, police have announced they have two suspect out of Minneapolis in custody, charged with attempted murder.

Fort Dodge police say that over the last two weeks, investigators with the Fort Dodge Police Department’s Criminal Investigations Division and Webster County Attorney’s Office have been working diligently to seek resolution in a brutal stabbing case from November 2, 2021. As the investigation progressed, suspect information was developed and determined the suspects had connections to the Minneapolis, Minnesota area.

Local investigators began working with law enforcement in the Minneapolis, Minnesota area to determine the location of the suspects. On November 4th, 2021, investigators with the Fort Dodge Police Department, Webster County Attorney’s Office and the Ramsey County (MN) Violent Crime Enforcement Team (VCET) arrested 22‐year‐old Marcus M. Western of Minneapolis, MN on the following charges as it relates to this incident:

Western was taking into custody in Anoka, Minnesota. Western is currently being held in the Anoka County Jail awaiting extradition back to Iowa.

The following day, the U.S. Department of Homeland Security Investigations arrested 19‐year‐old Sharon K. Morara of Brooklyn Center, Minnesota. Morara was arrested in Minneapolis, Minnesota on the following charges as if relates to this incident: 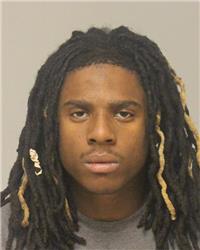 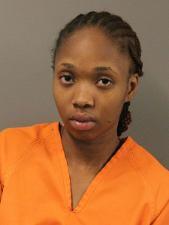