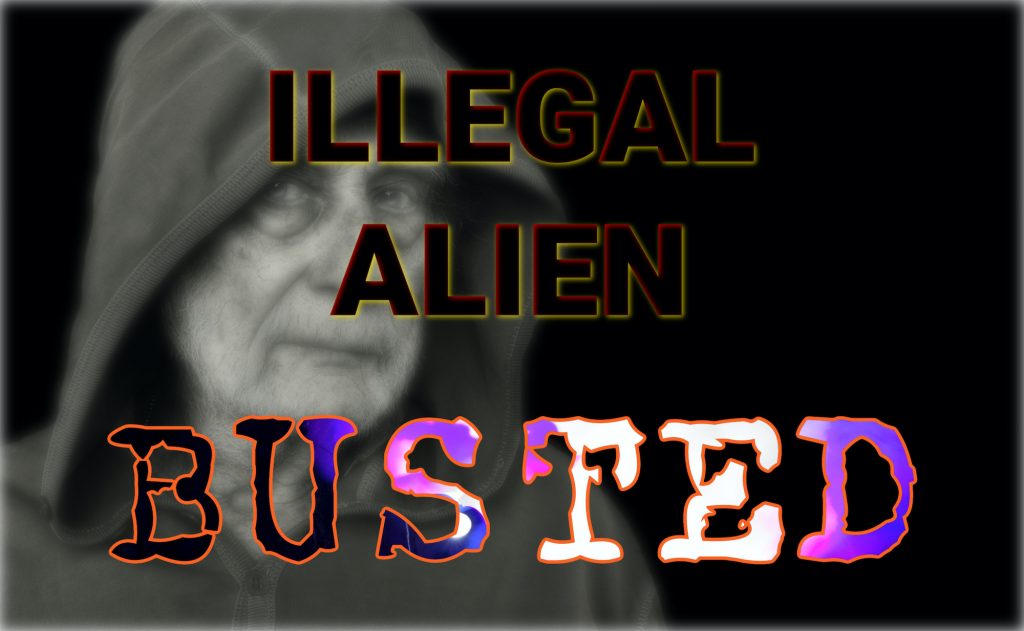 SIOUX CITY – An Illegal alien who returned to America was busted in Iowa after a domestic abuse arrest.

Gabriel Grima-Sanchez, 47, from Mexico, received the prison term after an August 18, 2021, guilty plea to illegally re-entering the United States.

At the guilty plea and sentencing hearing, evidence showed that Grima-Sanchez was arrested on March 28, 2016, in Sioux City, Iowa for Domestic Abuse Assault and was released on March 30, 2016, from custody on a state bond. Subsequent investigation revealed Grima-Sanchez was an alien who had been ordered removed from the United States and was most recently removed on May 11, 2005. On April 30, 2016, a federal indictment and arrest warrant were issued against Grima-Sanchez for illegal re-entry. On June 23, 2021, law enforcement conducted a traffic stop of a vehicle operated by Grima-Sanchez. Defendant was then taken into custody on the federal warrant.

The case was prosecuted by Assistant United States Attorney Patrick T. Greenwood and investigated by Department of Homeland Security and Immigration and Customs Enforcement.