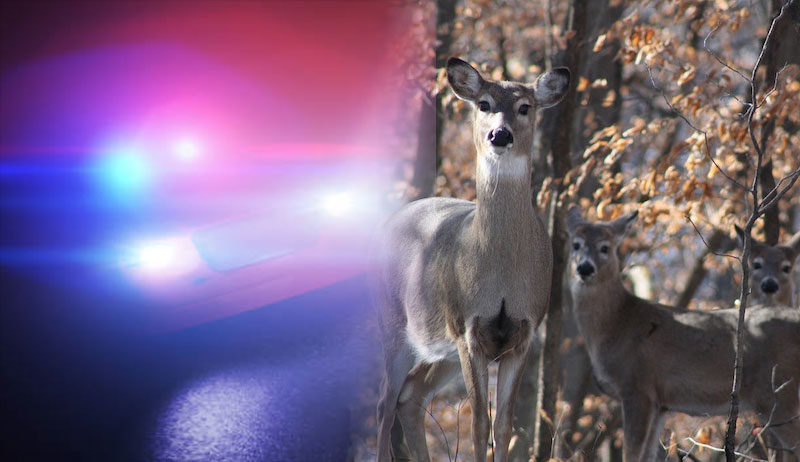 CEDAR RAPIDS – A Northeastern Iowa man who guided and outfitted illegal deer hunts was sentenced on September 23, 2021, to federal prison. Cory Gene Fritzler, age 46, from Lansing, Iowa, received the prison term after a March 18, 2021 guilty plea to one count of conspiracy.

Evidence at Fritzler’s plea, sentencing, and other hearings established that Fritzler operated a guiding and outfitting business in Northeastern Iowa known as “NE Iowa Outfitters.” The Northeastern Iowa region is nationally recognized as a prime geographic area for hunting mature whitetail buck deer. Hunters travel to Northeastern Iowa from all over the United States to hunt high value, mature buck deer with large antlers. The demand for out-of-state hunting licenses, however, greatly exceeds the supply.

During the 2015 hunting season, Fritzler agreed to conduct an illegal hunt with two hunters from Florida who were actually undercover law enforcement officers. The agreed-upon cost of the illegal five-day hunt was $3,450 per person, plus an additional $500 per person for illegal licenses that Fritzler provided. Fritzler recruited others to participate in the illegal hunting scheme by applying for and receiving Iowa hunting licenses and tags to cover the deer.

That same hunting season, Fritzler legally provided guiding and outfitting services to two non-resident hunters from Louisiana. In 2015, one of the hunters shot a valuable “double drop tine buck” but wounded this deer in its backside only. When the hunters did not obtain out-of-state licenses the next year to obtain this deer, known as “the Monster Buck,” Fritzler accepted $3,450 from the hunters to guide and outfit their illegal hunts during the 2016 hunting season. Fritzler instructed the Louisiana hunters to tell people, falsely, that they were hunting in a public area in Wisconsin to hide the fact that they were illegally hunting on Fritzler’s ground in Iowa. When questioned by law enforcement, Fritzler and the Louisiana hunters falsely stated they were hunting in Wisconsin. In the ensuing months, Fritzler later encouraged the Louisana hunters to continue to “stick to their story” as law enforcement was investigating the case.

Fritzler was released on the bond previously set and is to surrender to the Bureau of Prisons on a date yet to be set. The case was prosecuted by Assistant United States Attorney Tim Vavricek and investigated by the United States Fish and Wildlife Service, the Iowa Department of Natural Resources, and the Florida Fish and Wildlife Conservation Commission.