On April 30, 2021, the Bremer County Sheriff’s Office executed a search warrant at 307 Division Street in Plainfield. Methamphetamine, THC products, and paraphernalia were located during the search. Robert Shadow, 41 of Plainfield, was charged with possession of a controlled substance (methamphetamine) with intent to deliver (B Felony), drug tax stamp violation (D Felony), possession of controlled substance 2nd offense (serious misdemeanor), and drug paraphernalia. He was released on $30,000 bond. Heidi Shadow, 35 of Plainfield, was charged with possession of controlled substance (methamphetamine), a serious misdemeanor. Ronald Meyer, 59 of Plainfield, was charged with drug paraphernalia. Additional arrests are expected. 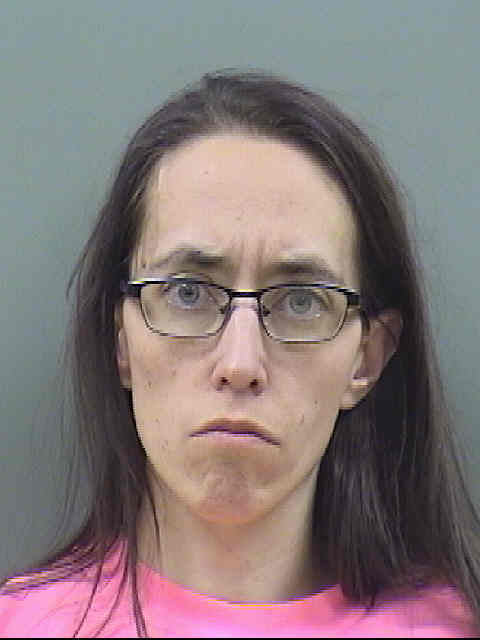 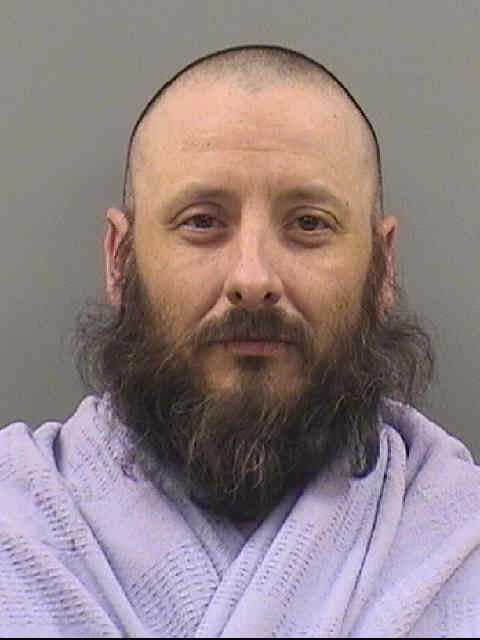 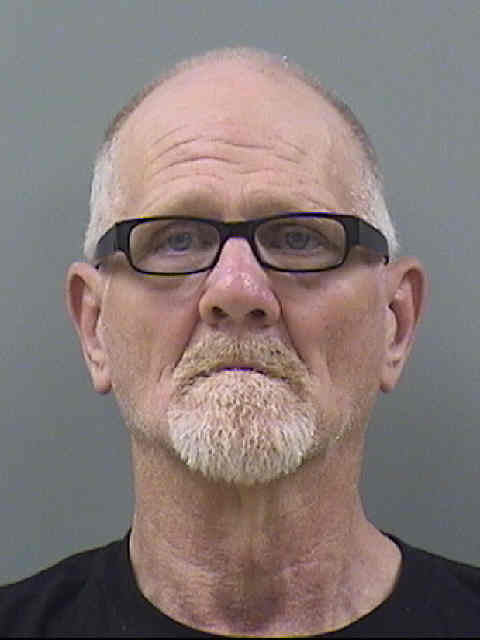 One Response to Three people busted with drugs in Plainfield