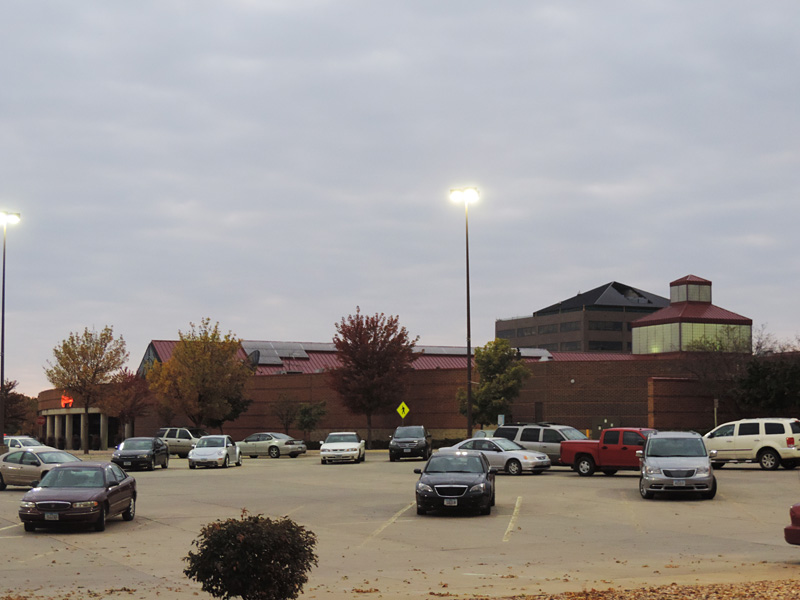 MASON CITY – Southbridge Mall in Mason City will soon be getting a make-over, City Hall proclaimed today.  Residents will see some very exciting and notable new developments in the future as announced at the City Council meeting on May 4, 2021.

The existing mall will supposedly be transformed into an entertainment center catering to families. A few of the food and drink establishments newly named in the redevelopment plans include a brewery from Iowa’s Backpocket Brewing, Gary Dolphin’s Bar and Hall of Fame, and a pizzeria by Gino’s East of Chicago. Watch a video from Gary Dolphin discussing the addition of the Gary Dolphin’s Bar and associated Hall of Fame as a good fit for the transformation of the mall.

Along with the eating and drinking establishments are movie theaters, go-kart tracks, bowling, and some type of golf simulator, all yet to be named.

Additional announcements for future partners and details will be identified in the near future.

City Hall is billing this development as “another great step in the River City Renaissance Project!”

“Some projected amenities to include revamping the movie theater, 24 lane bowling alley, arcade, go karts and golf simulators. If things go as planned, this should be completed within 2 years,” a city councilman said. 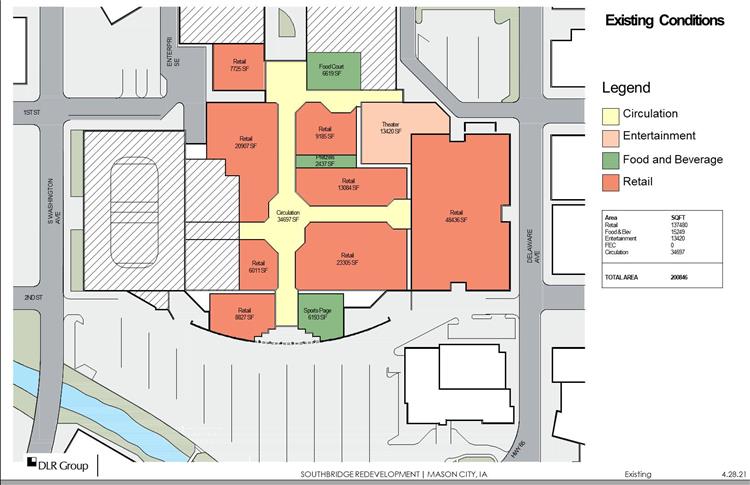 A layout of the existing floorplan of the Southbridge Mall. 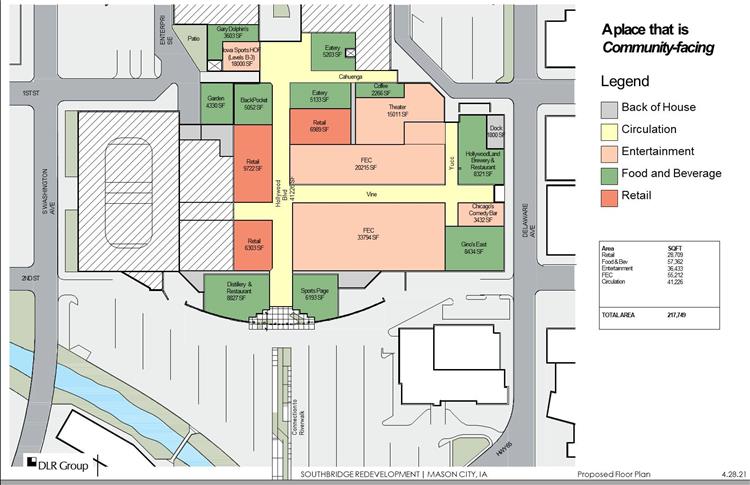 The proposed layout of the mall, featuring entertainment opportunities for all ages. 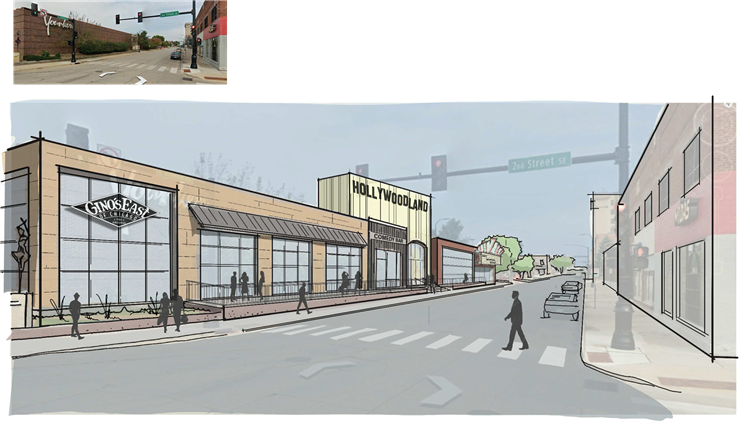 The current exterior view of Delaware Avenue at the top and the proposed exterior view featuring an outdoor area for seating and entrance into the family entertainment center.