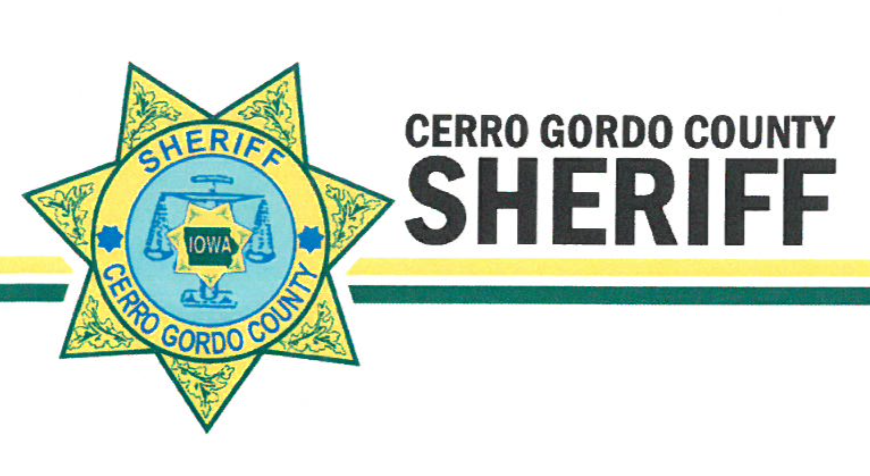 On February 23, 2021 at about 2:07 PM, the Cerro Gordo county sheriff’s office responded to a report of a two-vehicle accident with injuries at 200th Street and Thrush Avenue, southeast of Mason City.

Dustin Fratzke, age 25 of Mason City, was southbound on Thrush Avenue in a Hewitt Hauling garbage truck, attempting to turn east on 200th Street when 44-year-old Alice Hearn of Dumont attempted to overtake the garbage truck in her 2009 Ford F150. The vehicles collided. As a result of the collision, Hearn was transported to MercyOne North Iowa for her injures. Both drivers were wearing seat belts at the time of the accident.

The accident remains under investigation with charges pending, the sheriff’s office says.