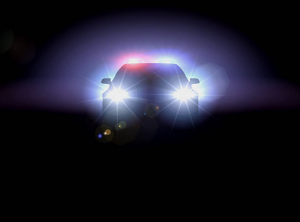 She was transported to the Fayette County Jail where she awaited an initial appearance from a Magistrate Judge. She was soon released.