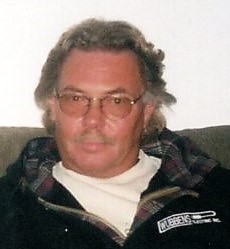 A graveside service will be held at Mt. Calvary Cemetery at 11:45 a.m. in Elma on Saturday, October 12, 2019.  Family and friends may gather at the Columbus Club (Knights of Columbus Hall) in Charles City for lunch and sharing at 1:00pm.

On Sept 10, 1983 he was united in marriage to Jane (Whitechurch) Lange, they were blessed with three children.  They later divorced.  Terry attained his electrical license and was employed by Wubbens Electric in Charles City, for 28 years, until retirement.

Through the years, Terry enjoyed cooking, especially BBQ, friends, golf, his dog (Cain), volunteering at Charles City Community Schools, and was on the Charles City Men’s softball league for many years.  He was also a diehard Hawkeyes, LA Lakers, and Dallas Cowboy Fan!

Terry was preceded in death by his parents.