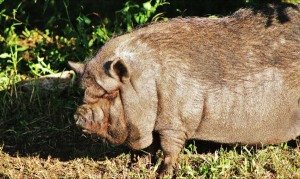 The letter written to the EPA can be read here.

According to the U.S. Department of Agriculture, biogenic CO2 emissions from the processing and use of agricultural feedstocks such as corn, soybeans, oilseeds and farm residues are carbon neutral.

“Removal of this regulatory barrier is key to unlocking investment in the 21st century bioeconomy in rural areas across America,” said Gov. Kim Reynolds.  “ The agricultural sector in our states is poised to invest billions of dollars to develop the potential of the bioeconomy, if only the EPA would remove the threat of unwarranted regulatory burdens. We appreciate the Trump Administration’s commitment to decreasing regulatory barriers and stand ready to work with the Agency to resolve this issue. ”