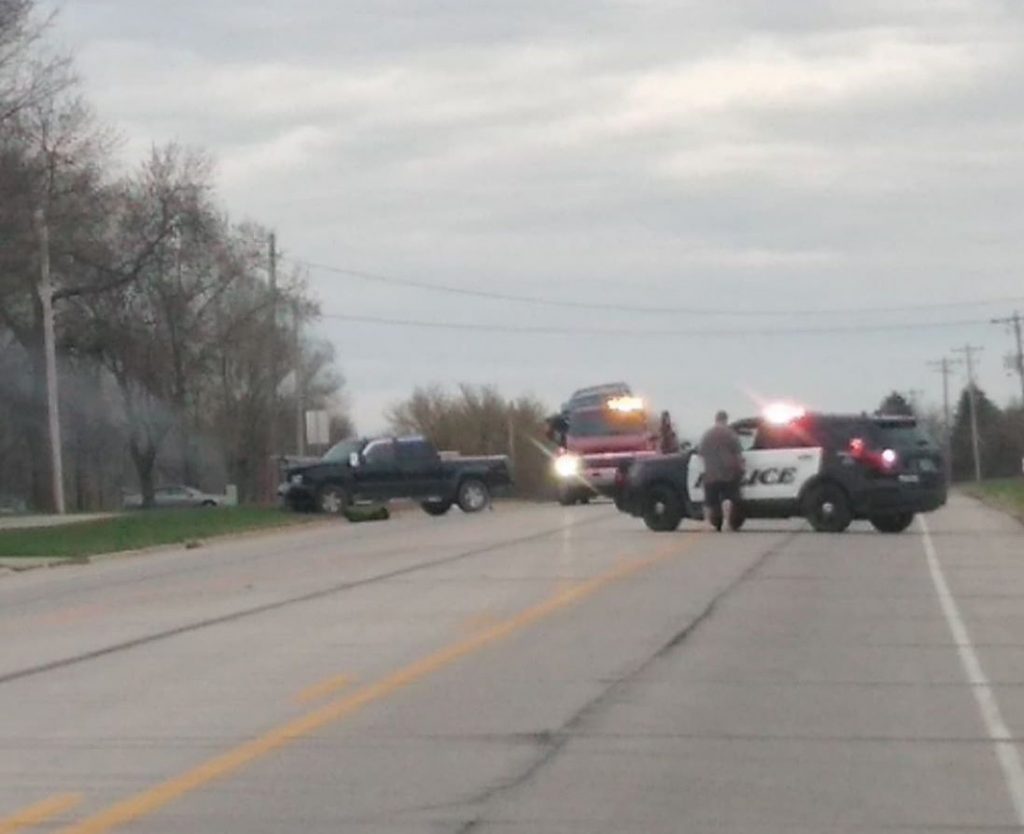 MASON CITY – A Ventura man has been cited for use of an electronic device while driving after slamming into a Mason City woman’s car nearly head-on Sunday in Mason City.

The accident took place on Sunday, April 28 at 6:16 PM at 4th Street SE east of Birch Drive, police tell NIT.  The drivers were Randy Blakely, age 56 of Ventura, and Jennifer Skellenger, age 43 of Mason City.  Skellenger was transported to Mercy One North Iowa with non-life threatening injuries.  Blakely’s vehicle sustained approximately $8,000 damage and Skellenger’s was $10,000.  Both vehicles were towed from the scene.

The crash was a near head-on after Blakely, who was westbound, crossed the middle of the road into Skellenger’s path as she was eastbound, a police spokesman tells NIT.  Blakely was cited for Failure to Maintain Control, Use of an Electronic Device while Driving, and Failure to Provide Proof Against Financial Liability.

MCPD was assisted at the scene by the Mason City Fire Department. 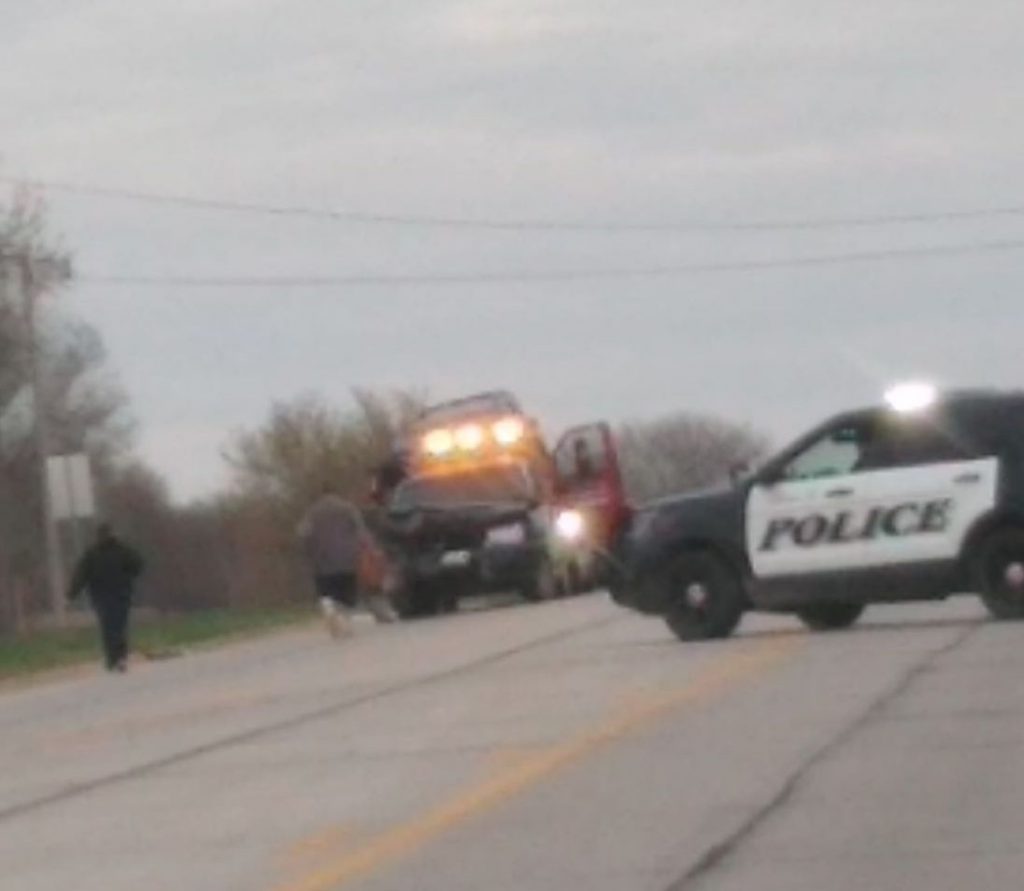