This news story was published on November 2, 2018.
Advertise on NIT • Subscribe to NIT 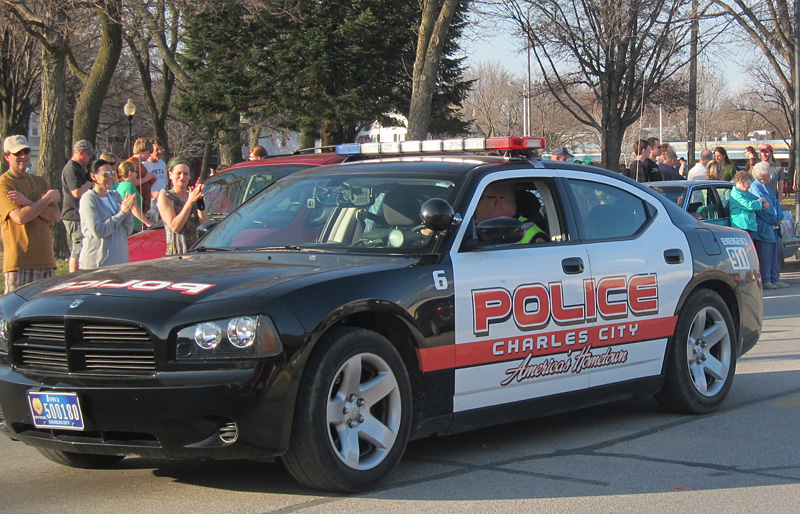 CHARLES CITY – Police are searching for a suspect after two people were stabbed in Charles City.

The Charles City police department says that on October 28th at about 1:38 am, their department responded to a call of a stabbing in the 700 block of Riverside Drive. Upon the officer’s arrival, it was discovered a victim had been taken to the Floyd County Medical Center (FCMC) by private vehicle. The suspect had fled the scene and was not located by officers.
It was found two victims were treated and released from the FCMC. Through the investigation, the charge of attempted murder, a Class B felony, was filed this morning on 35-year-old Trellis Baily, who has not been located as of this time.

The CCPD feels this was an isolated incident as the victims and suspect did have knowledge of each other. The CCPD does not feel the general public is in immediate danger from the suspect.