WATERLOO – Two Waterloo teens are charged with murder after a man was found shot in the head this past December.

On Monday, December 11th, 2017 Waterloo Police were sent to 121 Courtland on report of a burglary. Upon their arrival they found Cedric R. Craft age 39 suffering from a fatal gunshot wound to the head. An autopsy was performed by the Iowa State Medical Examiner’s office and determined that Craft died of a single gunshot wound and the death was ruled a homicide. Through the investigation it was determined that Craft was killed during a robbery. 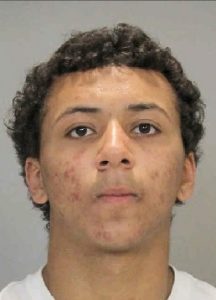 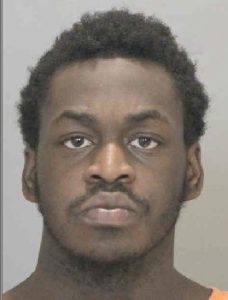